Vodafone: Liberty Global deal is a ‘decisive shift’ for the company

The acquisition of Liberty Global’s German and central European assets will make the telco “Europe’s largest owner of Gigabit next-generation network infrastructure” and “decisively shift the group’s mix in Europe to growing fixed and converged services, which will represent almost half of our consumer revenues going forwards”, according to Nick Read, the company’s CEO.

Speaking on Vodafone’s latest quarterly earnings call, Read said that the industry would “hear me talk increasingly about our TV performance” in the wake of the acquisition. He acknowledged that the company was losing basic TV subscribers but highlighted the fact that it was “growing in the premium pay TV segment” meaning that “overall revenues and gross profits continue to expand”. 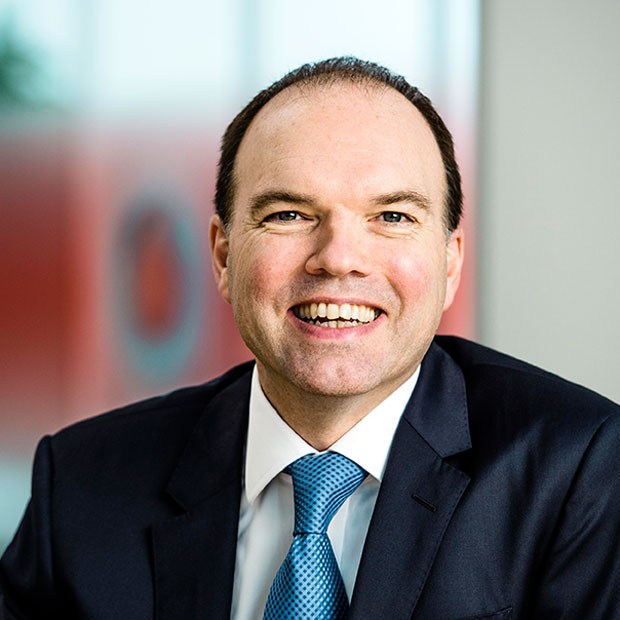 He said that in Germany, Vodafone would “enjoy a huge network advantage over other players in the market”, with a DOCSIS 3.1 upgrade to the Unitymedia network that Vodafone is acquiring helping the company deliver Gigabit broadband speeds to 25 million homes within two years, compared with a likely eight million covered by FTTH networks.

The Vodafone chief said that Vodafone would have an opportunity to drive high-margin on-net penetration, and that Germany would represent 30% of the company’s service revenues and 40% of cash flow going forwards. He said Germany would be a “structural engine” for Vodafone’s growth.

Read said Vodafone’s ambition to realise capex synergies to the tune of €6 billion and revenue synergies of €1.5 billion as “a major value creation opportunity for the group”.

Vodafone last week said it lost TV customers in both of its principal European pay TV markets, Germany and Spain, in the quarter to June. However, the company’s quarterly performance was generally well-received, and its share price was boosted by a plan to spin off its towers business with a potential IPO.

In Germany, Vodafone lost 38,000 TV customers, which the company said was primarily due to the loss of lower ARPU basic access customers. It said its premium TV base grew. Cable access customers grew by 35,000, while broadband numbers were up by 24,000.

In Spain, Vodafone lost 24,000 TV customers, along with 49,000 broadband and 158,000 post-paid mobile customers, in what it described as a market driven by aggressive competitor promotions.