Canal+ ‘confident’  it will continue to air Ligue 1

Canal+ remains confident that it will still be able to distribute top-tier French football from 2020, when Spanish broadcaster Mediapro takes over the rights, according to Vivendi chief financial officer Hervé Philippe. 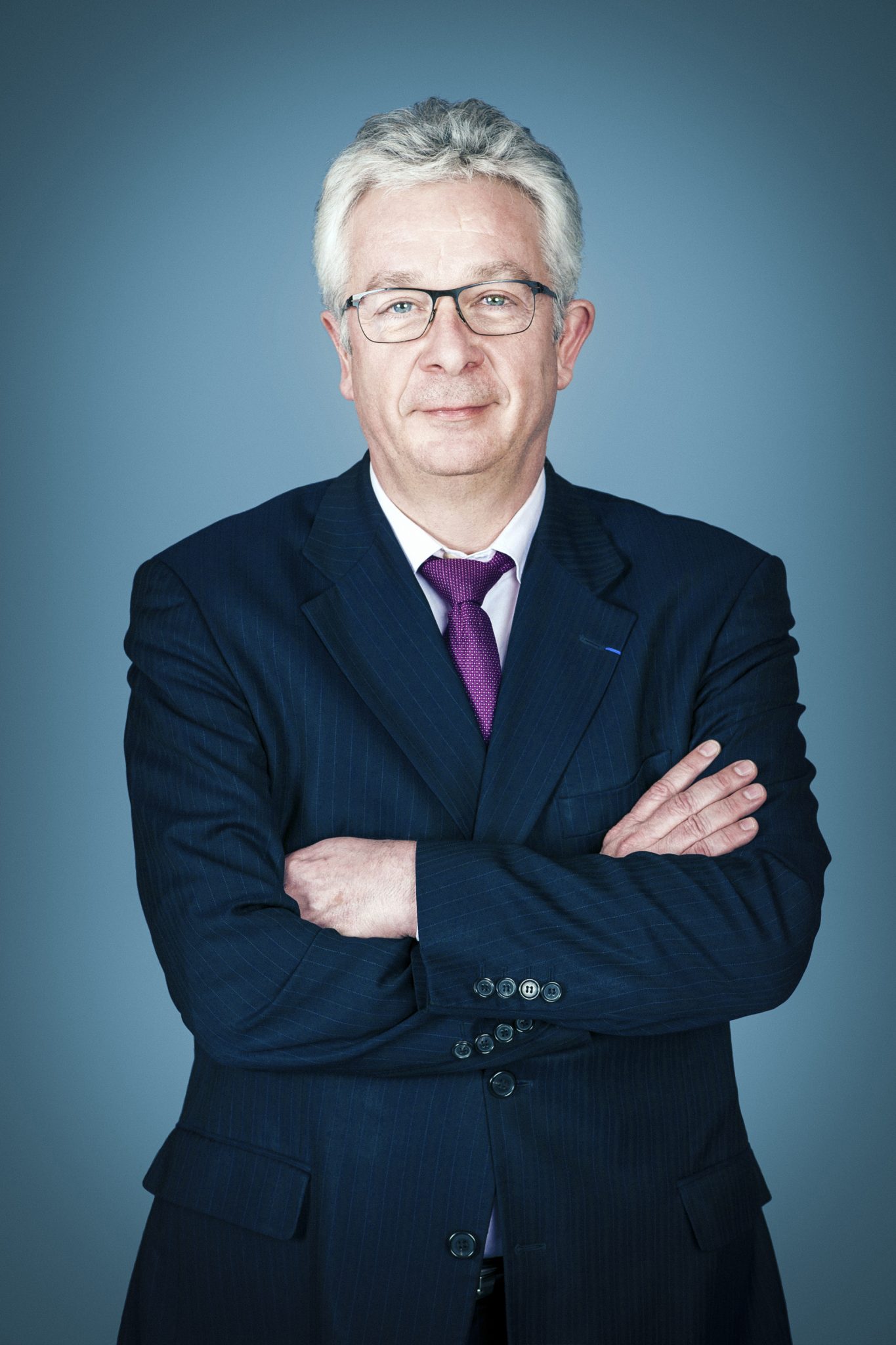 Speaking on an earnings call after Vivendi posted its latest quarterly results last week, Philippe said that the pay TV broadcaster would retain the rights to Ligue 1 for the coming season before it relinquishes them to Mediapro. However, he added Canal+ remains “confident” that it will continue to be able to air at least “some Ligue1” beyond that point because it has “the best distribution” and “unique broadcast capabilities”.

Mediapro chief Jaume Roures has previously said that the group wants to exploit its rights to French Ligue 1 football on its own and has no plans to sub-licence anything to Canal+. Roures told a French newspaper at the end of last year that selling a part of the rights to Canal+ would “impoverish” the offering of its own channel and that this was not his goal.

In a coup that rocked Canal+ in May 2018, Mediapro secured three of the seven packages for Ligue 1 rights on offer for the 2020-24 period, including three of the top four packages.

On the earnings call, responding to an analyst question about the prospects for further acquistions for Canal+ following its purchase of international European pay TV operator M7 Group, Philippe said that this would “depend clearly on the opportunities” that arise. He said that Canal+ had maintained “good momentum” internationally, despite its problems in theFrench market, and that Vivendi and Canal+ remained “positive regarding the future prospects of pay TV”.

Vivendi last week revealed that Canal+ ost 68,000 subscribers in France over the quarter, contributing to a year-on-year reduction of 263,000. In terms of global subscriber numbers, French domestic losses were compensated by international gains, boosted by coverage of the Africa Cup of Nations, with 361,000 international additions contributing to an overall net gain of 98,000.

Earlier this month the company announced that would reduce its headcount by 492 people as part of a new restructuring operation. The pay TV outfit said that the reduction in staff numbers would be achieved exclusively through voluntary departures and that it had met with employee representatives.