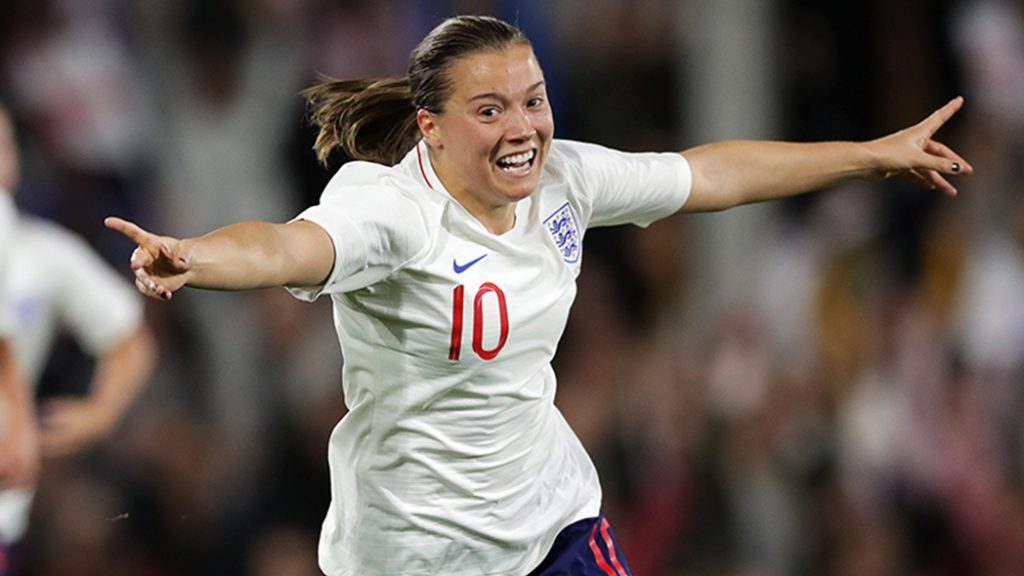 Following the success of the FIFA Women’s World Cup 2019, the BBC has confirmed it has secured exclusive rights to the UEFA Women’s Euro 2021.

The BBC will provide extensive coverage of each game of the tournament will be held in England from July 11– August 1, 2021.

The announcement follows the news that England’s match against the USA was watched by a peak audience of 11.7 million, the most watched TV show in the UK of 2019 to date. In total, the BBC said that the 2019 tournament reached over 28.1 million viewers. The previous record, set in 2015, was 12.4 million viewers.

Barbara Slater, director of BBC Sport said: “After the success of the World Cup on the BBC and the record-breaking viewing figures for women’s football, we’re delighted to be the broadcaster of the UEFA Women’s Euro 2021. At the start of this summer we wanted to shift the dial on women’s football and I feel the phenomenal coverage from France has done just that. The BBC’s sport portfolio continues to go from strength to strength and we’re thrilled to add the 2021 Euros to that.”

Guy-Laurent Epstein, UEFA marketing director, added: “UEFA is delighted to partner with the BBC for the UEFA Women’s EURO in 2021, which takes place in the United Kingdom. The BBC will provide an unprecedented level of coverage for the competition in the host country, ensuring that the women’s game is brought to the rapidly increasing fan base in an outstanding manner.”