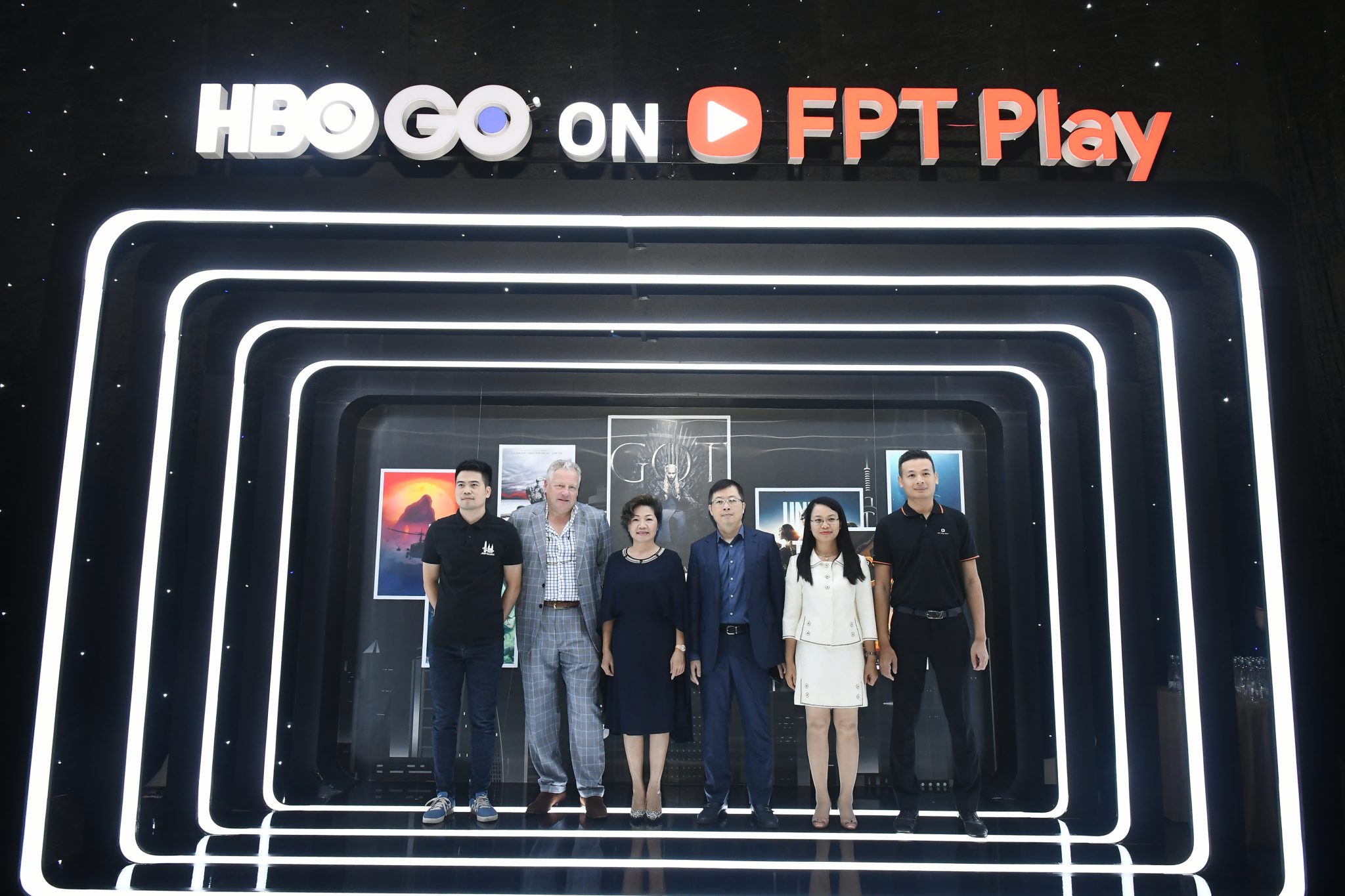 HBO Go Asia offers series, movies and documentaries from the US and Asia, Hollywood blockbusters, Asian hit movies and kids programmes. The latest series will premiere on HBO GO on the same day as the US.

Jonathan Spink, CEO of HBO Asia said that the service would soon be available on more platforms. Subscribers will also be able to live stream HBO, Max by HBO and Red by HBO channels which are subtitled in Vietnamese.

Nguyen Hanh, Q.net president said that the group had been preparing to unveil HBO Go in the market for over three years, ensuring that the service was in full compliance with local law.

Vu Anh Tu, deputy general director of FPT Telecom, said that the launch would mark “the first time young Vietnamese audiences have a chance to enjoy Band of Brothers, the latest season of Game of Thrones, and thousands of blockbusters and action programming on platforms including smartphone, tablet, smart TV, the web and FPT Play Box”.

“The launch of HBO GO marked a critical breakthrough for FPT Play in providing the best audience experience. Working with a world-leading content provider, we will do our utmost to utilize technologies and infrastructure capable of offering audiences the most entertaining and relaxing programming, worthy of the No. 1-rated OTT service provider in Vietnam,” he said.