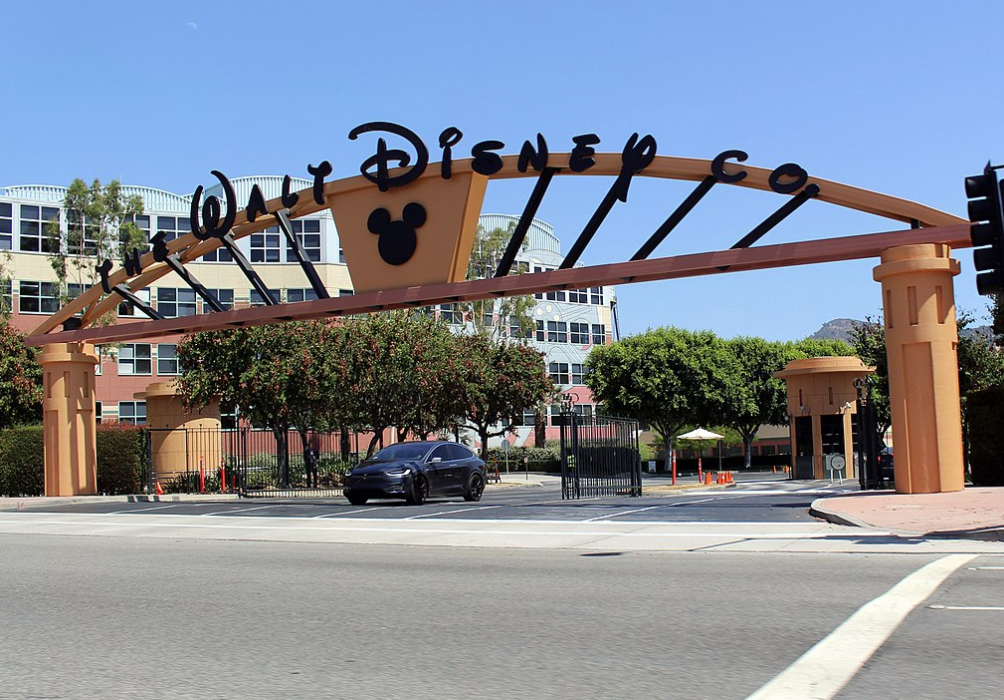 Disney has replaced the president of its ABC Studios unit and changed the senior team at 20th Century Television as part of the latest set of moves following its acquisition of 21st Century Fox assets earlier this year.

Carolyn Cassidy, who had been exec VP of current series at 20th Century Fox TV since 2015, has been promoted to replace Davis and become president of creative affairs, working alongside president of business operations Howard Kurtzman.

Sussman reports into Davis, who has worked on shows including hit drama This Is Us and comedy Modern Family having joined 20th Century Fox TV in 2008, rising to become president of creative affairs most recently. He was also behind the studio’s shift into animation with forthcoming shows such as Central Park.

Following the reshuffle, it also emerged ABC Studios’ head of comedy Amy Hartwick had chosen to leave the organisation, having been in the post since 2011. Her replacement has not yet been named. US trade Deadline first reported her exit.

The changes are the latest to affect Disney and Fox execs at Disney Television Studios, which is the umbrella for ABC Studios and recently acquired duo 20th Century Fox Television and Fox 21 Television Studios. The combined operation is behind 69 shows for 16 networks and platforms.

Hunegs said in a memo to staff: “This exceptional group is uniquely qualified to continue building our position as the strongest studios in the industry and the very best home for talent.”