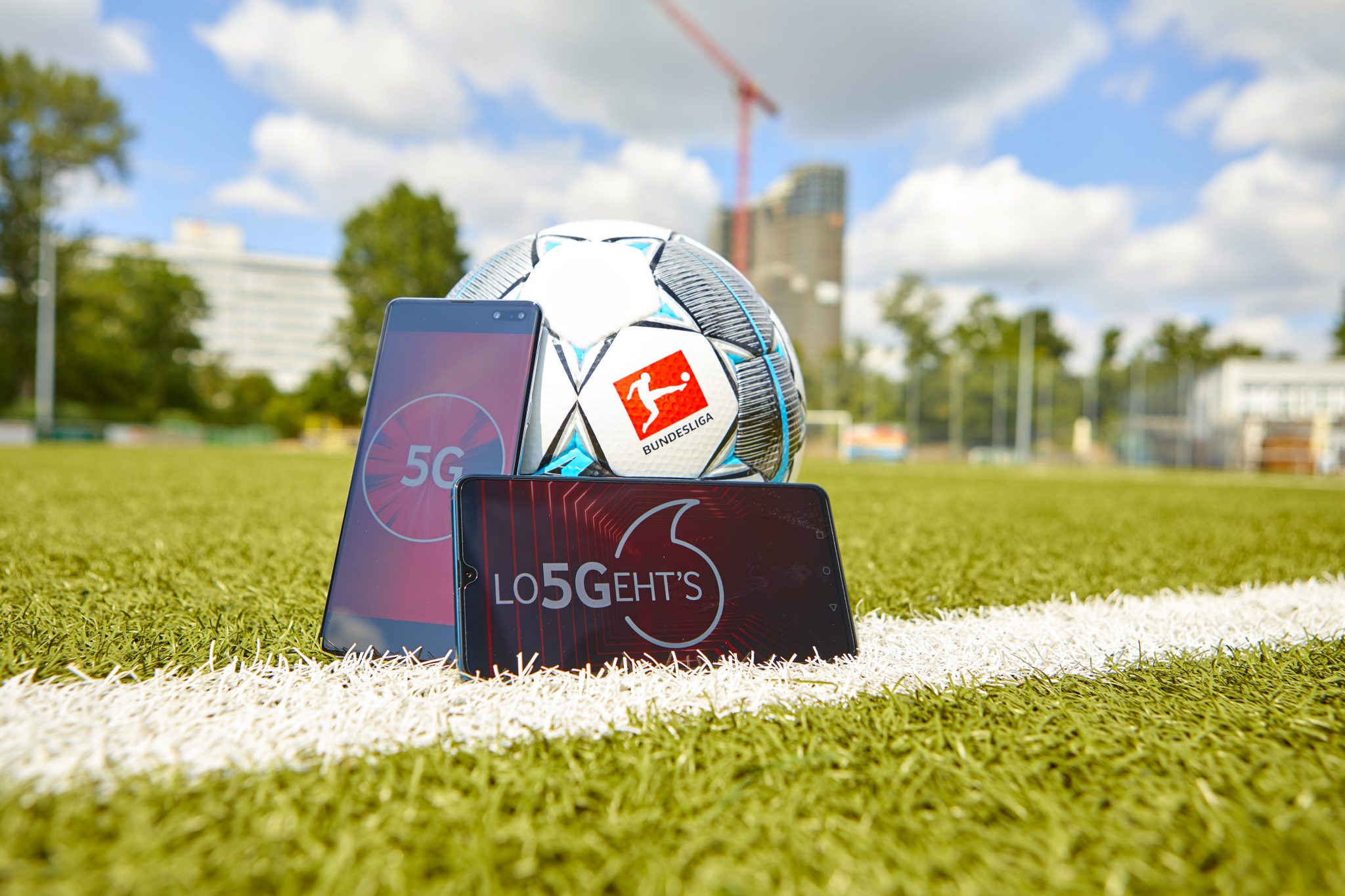 Vodafone Deutschland has signed a two-year agreement with Germany’s top-tier football body the DFL to develop a real-time app to provide Bundesliga fans with information and a live experience in stadiums over its new 5G mobile network.

The pair will provide content over 5G to fans in stadiums watching Bundesliga games from the start of the forthcoming season, kicking off with VfL Wolfsburg’s Volkswagen arena, where it says it will increase the available network capacity in the stadium by over 60%.

The new app will provide fans with an augmented reality experience delivered over 5G, providing additional live information to 5G smartphones. Information presented on phones will be based on data from about 1,600 in-match events and 3.6 million positions recorded by the DFL during a typical match.

Smartphone users present at matches will be able to view live graphics, statistics and analysis that would otherwise only be available on TV after the match is over, Vodafone said.

“Football thrives on emotions. But data and analysis are also becoming more and more important for many fans. Until now, they often were not available until after the match on the local TV station,” said Vodafone Deutschland CEO Hannes Ametsreiter. ”

“We are now bringing two worlds together for football fans: the emotions in the stadium and information from the digital world. Our partnership with the DFL marks the kick-off for 5G and the Bundesliga. With this new mobile technology we will bring real-time information to statistics lovers in the stands and increase the network capacity for the fans in the stadium.”