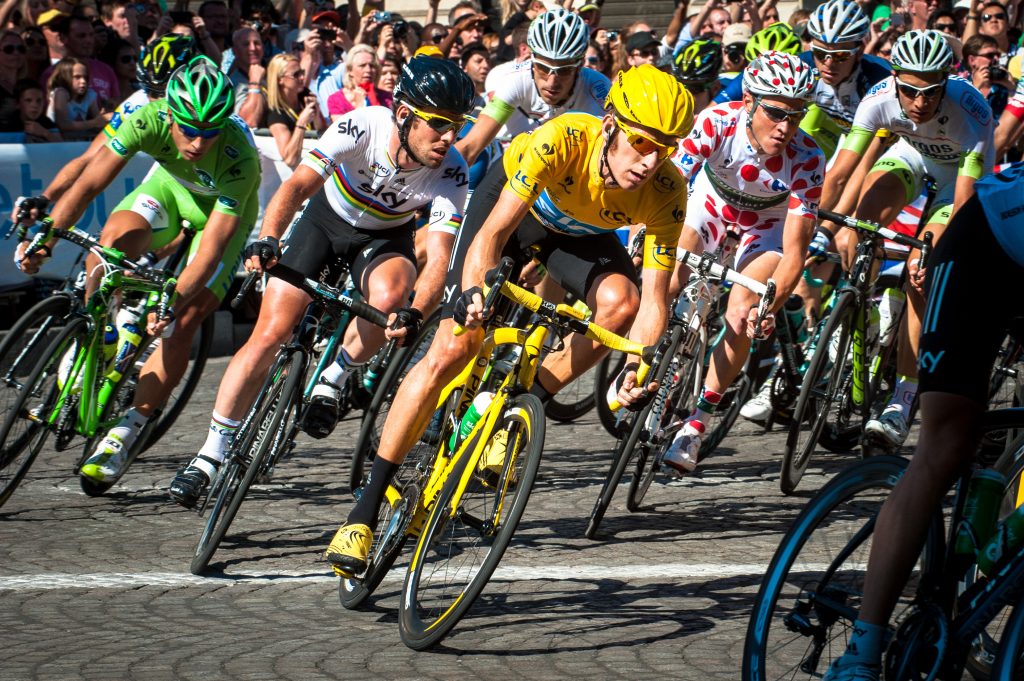 The announcement comes hot off the heels of NTT’s US$11 billion (€9.66 billion) mega merger, which saw 28 of its companies, including NTT Communications, Dimension Data and NTT Security, form one combined tech services provider. The company also opened its global headquarters in London.

The company has announced an array of new technologies for the 2019 event, which NTT claims will enhance the viewing experience.

These include: enhanced TV graphics; the trialling augmented reality “to create a vision for how home-based fans could watch and interact with the race in the future”; “Le Buzz” – a new machine-learning model that analyses potential key events; and cloud platform automation.

Yann Le Moenner, CEO at A.S.O. said: “Since 2015, A.S.O. and NTT have revolutionised the viewing experience of the Tour de France for fans all over the world on a variety of media – onsite, mobile, TV and social channels. Together, we’ve also accelerated the digitization of the Tour de France to engage younger fans. By launching a new mobile app, developing an all-in-one digital platform to follow the race in real-time (Race Center), and creating @letourdata, we’re allowing data to tell the story of the race. NTT’s real-time analytics platform and our co-developed “content factory” allows us to produce around 2,000 exclusive pieces of content every year to be broadcast on all types of screens.”

Jason Goodall, CEO at NTT added: “As Dimension Data, we increased the appeal of the Tour de France and brought its supporters closer to the action and their favourite cyclists. As NTT, we now enter a new and exciting era of innovation, driving the continuous innovation of software-defined technologies to support the transformation of our client’s business. We’re excited to continue working with A.S.O. on the biggest cycling stage in the world to engage millions of fans with this compelling story of innovation.”