Univision confirms it is exploring sale 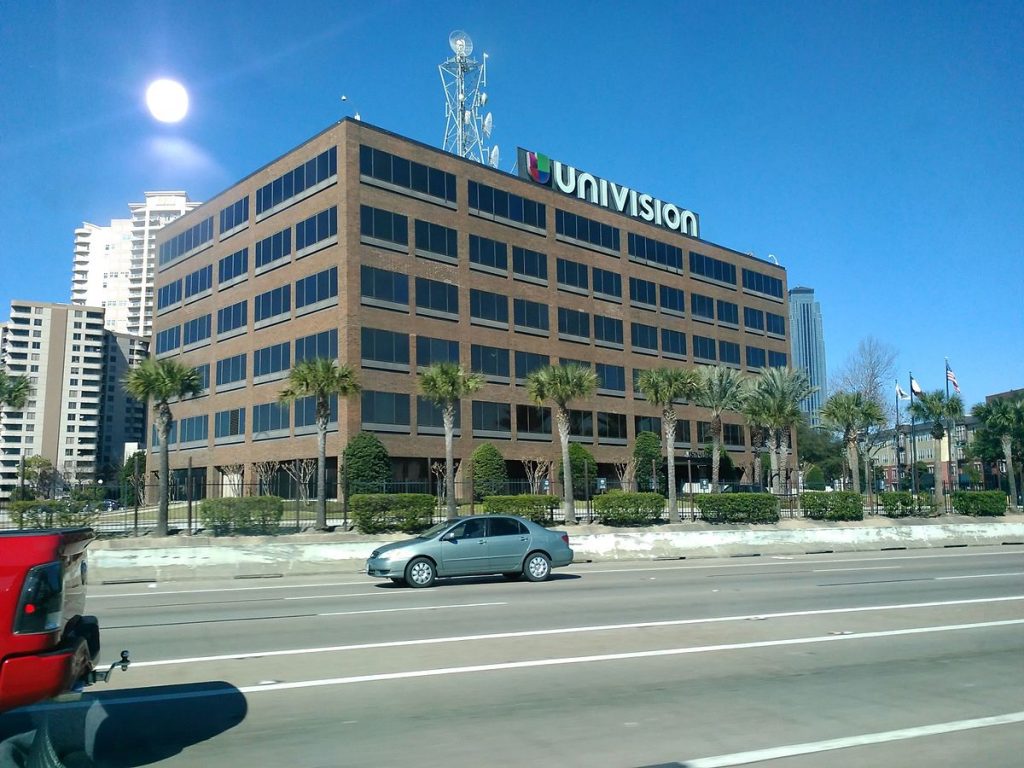 US media company Univision Communications has confirmed it is exploring a sale.

The company confirmed a story that had been reported by the Wall Street Journal on Wednesday.

A statement from Univision said: “As the last major independent broadcast media company in the US, a market where scale and strength matter, Univision has the fundamentals for continued growth on its own or with a partner – and after careful consideration, the board and management team have concluded the time is right to explore strategic options.”

Within broadcasting, Univision is best known for its American Spanish-language free-to-air television network of the same name, along with a range of other channels that target the Hispanic market including the Robert Rodriguez-founded El Rey Network.

Other assets, such as Gizmodo Media Group, have been divested over the past year, and has signed distribution deals with DISH, among others.

CEO Vince Sadusky said: “The current environment favors scale and cross-platform offerings, and we believe those major media companies that fail to recognize and capitalize on this unique opportunity in Spanish-language media will be left behind,”

The company has been owned by private equity companies for over a decade, and has been struggling with debt since a US$13.7 billion (€12.03 billion) leveraged buyout in 2006. Univision ended 2018 with debts of US$7.4 billion (€6.5 billion).