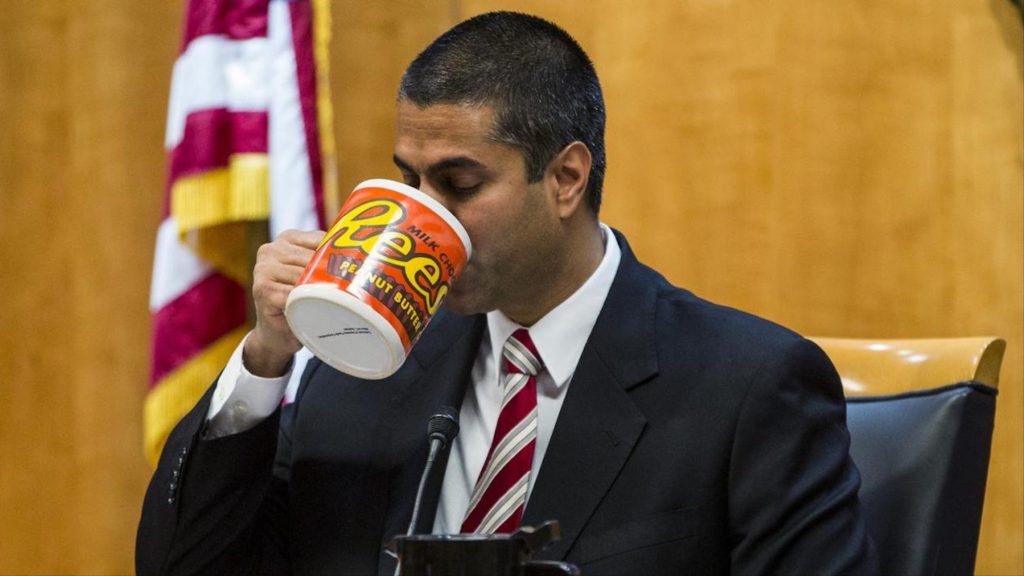 In the fallout of the failed Sinclair-Tribune deal, the FCC has launched an investigation into whether Sinclair ‘misrepresented or provided a lack of candor’.

The FCC’s Media Bureau has issued a letter of inquiry to David Gibber, SVP at Sinclair, explaining that the investigation will assess whether “in light of the issues presented in the HDO [Hearing Designation Order], Sinclair Broadcast Group Inc. (Sinclair or Company) was the real party-in-interest to the associated WGN-TV, KDAF and KIAGH applications, and, if so, whether Sinclair engaged in misrepresentation and/or lack of candor in its applications with the Commission.”

Essentially, the FCC has reason to believe that Sinclair did not fully detail who would be controlling a group of stations spun off as a part of the deal with Tribune.

The FCC initially set a hearing on the accusation of misrepresentation when the deal was proposed. This prompt would prove the undoing of the deal, with the companies deciding to scrap it before the hearing could take place.

FCC chairman Ajit Pai raised concerns about the deal when it was first proposed. In 2018, he said: The evidence we’ve received suggests that certain stations divestitures that have been proposed to the FCC would allow Sinclair to control those stations in practice, even if not in name, in violation of the law.”

Sinclair has been ordered to deliver documents related to the deal to the Bureau by July 9, with the threat of fine or imprisonment should the company fail to “respond accurately and completely”.