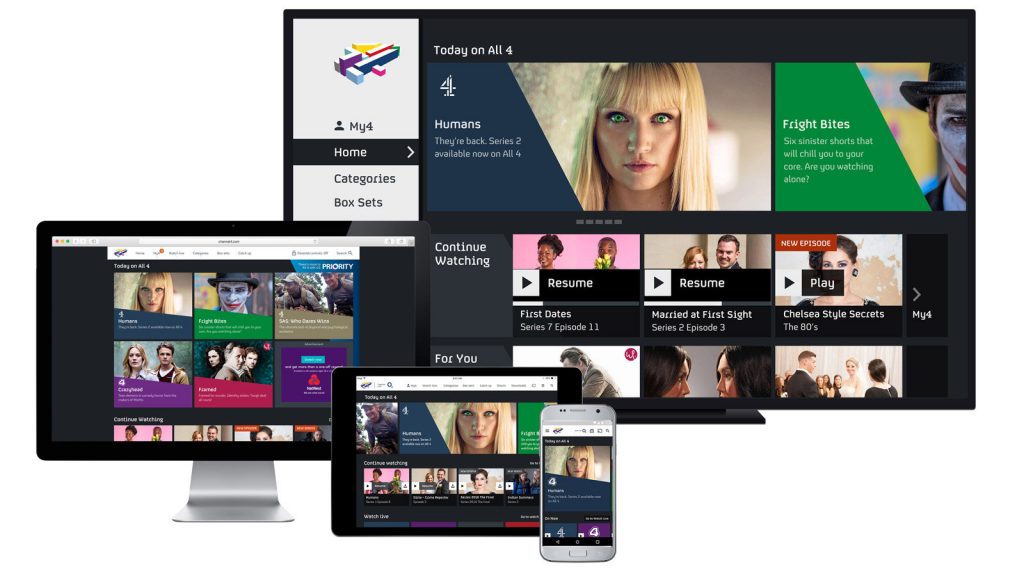 According to Digital TV Research this has been – and will continue to be – boosted by the rapid growth in mobile advertising.

Simon Murray, principal analyst at Digital TV Research, said: “China is the largest AVOD country – commanding 36% of the 2018 global total, with US$7.78 billion (€6.83 billion). Similar to much of Asia, most OTT viewing in China is on mobile phones to AVOD-supported platforms. China will still generate 29% of the global total by 2024 with US$16.60 billion (€14.57 billion).”