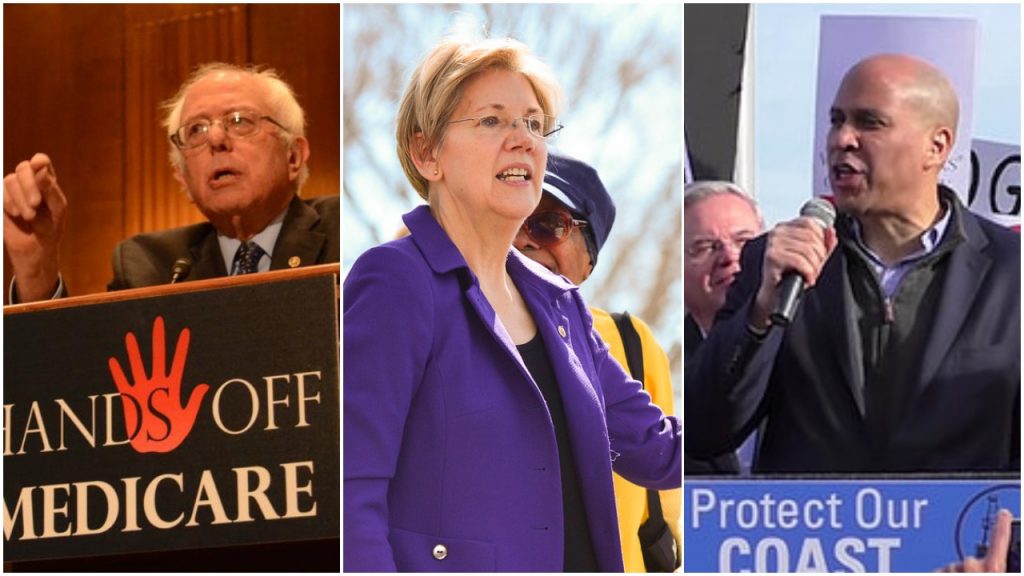 A trifecta of Democrat presidential hopefuls have issued an open letter to the FCC and Justice Department over Sinclair’s purchase of 21 regional sports networks (RSNs) from Disney.

Disney was forced to sell off the channels as a part of its acquisition of Fox.

The letter, signed by Elizabeth Warren of Massachusetts, Bernie Sanders of Vermont and Cory Booker of New Jersey, urges the bodies to review the acquisition.

In a scathing attack on Sinclair’s “continued push “to inject conservative-tinged coverage into local markets,”” the letter raises concerns about whether “adding ownership of these RSNs to its existing local television stations could allow Sinclair to increase fees on consumers and be used by the company as leverage to allow it to force its partisan political messaging on a larger swath of the American population”.

It points out that Sinclair already owns or provides services to 191 television stations that broadcast 605 channels in 89 markets, with its local stations reaching 39 percent of American households, the maximum allowed by FCC broadcast ownership rules.

The letter goes on to highlight a series of what it believes are anti-competitive practices from Sinclair and demands responses to the following questions by July 8:

The full letter can be read here.