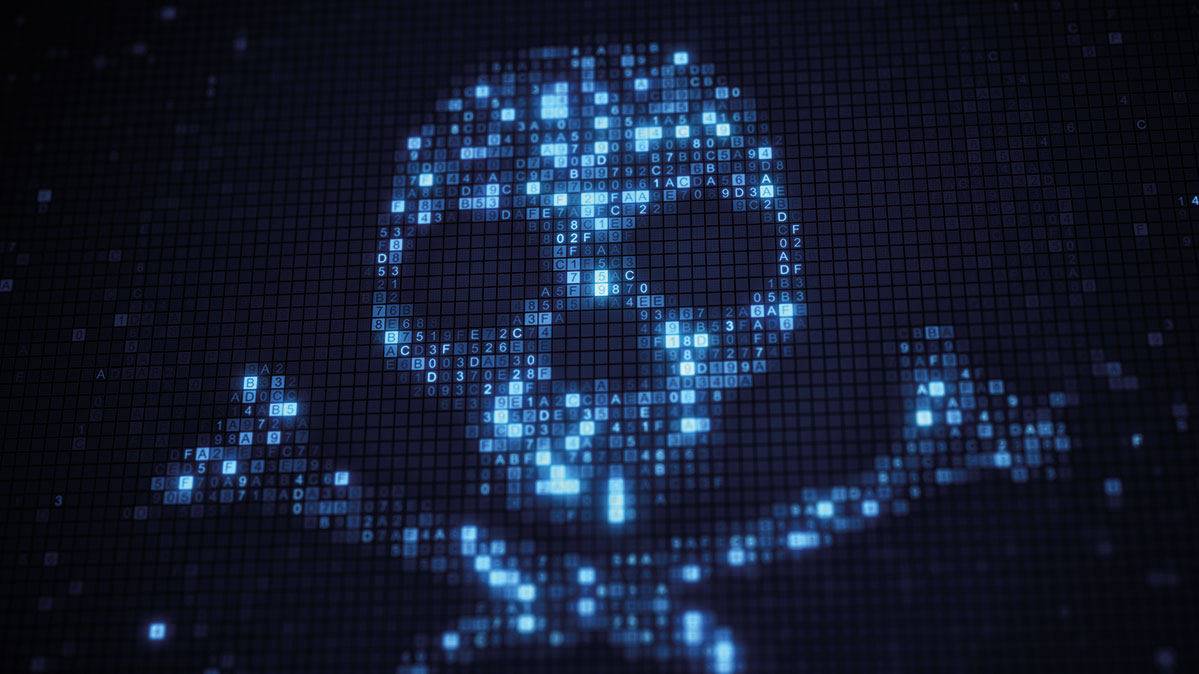 French police have broken up a Rennes-based piracy ring that was operating about 20 sites under an overarching platform named beinsport-streaming.com.

Beinsport-streaming.com, which has now been shut down, offered illicit live streamed sports coverage of events for which rights had been awarded to the three complainants. The pirate outfit’s sites were visited by close to 500,000 internet users a month over a six-month period.

The charges likely to be laid against those arrested include counterfeiting and money laundering, carrying the possible penalty of a 10-year jail term  and a fine of €750,000.

The pay TV services affected by the pirate operation and ALPA said that piracy of live sports was rapidly increasing, with an ongoing impact on the sports ecosystem spanning both professional and amateur sports as well as the pay TV industry.

Five French nationals were arrested in the operation. About €260,000 in cash, bank accounts and equipment were also seized.