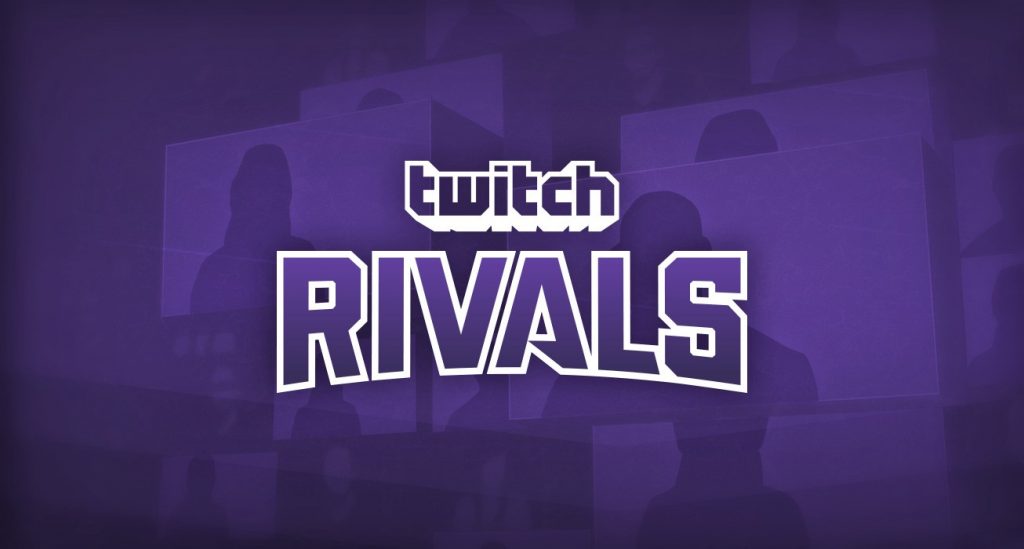 Game streaming platform Twitch, owned by Amazon, has reportedly acquired the early social media network Bebo for a fee believed to be US$25 million (€22.32 million).

According to a report from TechCrunch, the acquisition will help to build out Twitch’s esports business, with a specific focus on Twitch Rivals.

The deal will see around 10 employees and the IP incorporated into Twitch, but further details are not known at this time.

Twitch’s US$25 million was reportedly enough to bid beat Discord and Facebook to the acquisition.

Bebo was launched in 2005 as an early social networking site and became a market leader in several English-speaking countries. It was acquired by AOL for US$850 million (€758 million), but less than two years later it was sold to Criterion Capital for US$25 million.

It would later file for Chapter 11 bankruptcy protection before being reacquired by the original founders in 2013 for US$1 million (€890,000).

Over several attempts to reposition itself, it became an established force in esports, organising and running tournaments for streamers.

Twitch, on the other hand, has been building its esports operation – Twitch Rivals – since 2018. It is believed that Bebo’s tech and staff will be put into this service.

The report concludes that Twitch will make no effort to incorporate Bebo’s social networking past into Twitch, with the sole focus being on esports.