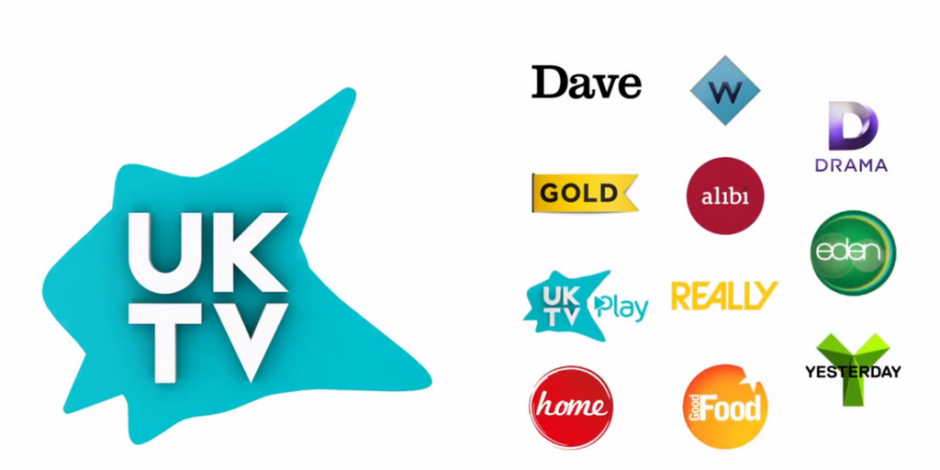 UKTV has shaken up its executive leadership team, following the separation of BBC Studios’ and Discovery’s joint interest in the company, which sees BBC Studios take full ownership of UKTV.

All three will be based at UKTV’s office in Hammersmith and they hold these positions in conjunction with their current roles at BBC Studios UK, which are finance director for the UK Region and global operations, commercial director UK, and director of business and legal affairs, UK.

Finally, Simon Michaelides, who was UKTV’s chief commercial officer, is taking on the role of chief transformation officer in the new structure, and Simon Brown’s current role is expanding to include responsibility for strategy across UKTV and BBC Studios UK region. His new title is Director Strategy BBC Studios UK and Strategy, Insight & Regulatory Affairs UKTV.