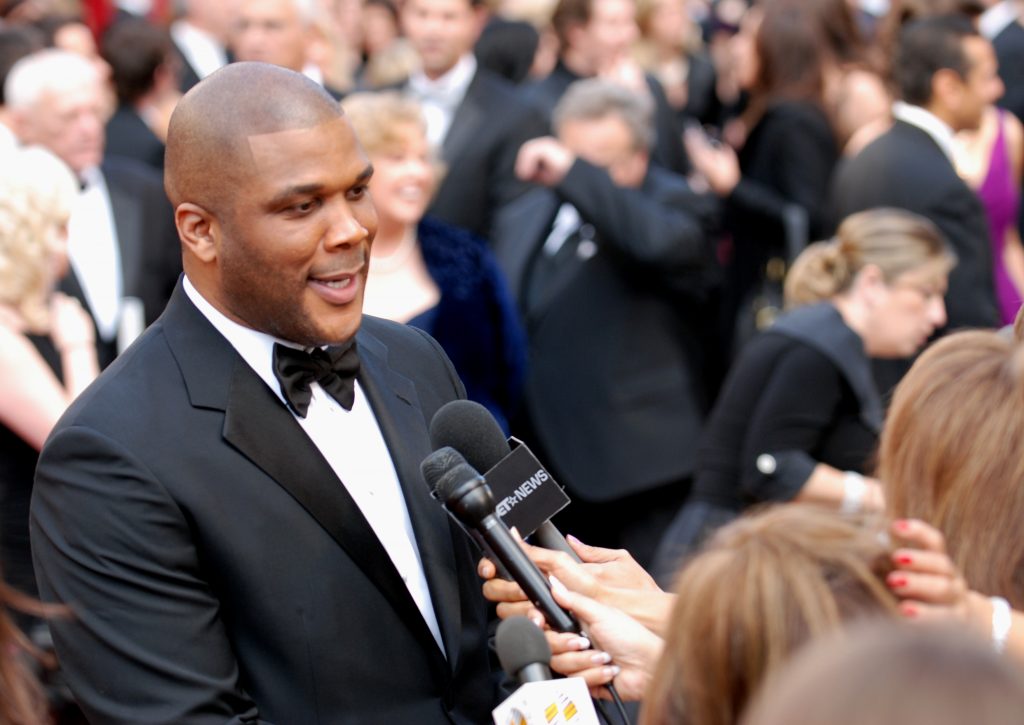 Viacom is launching BET+, a new SVOD service of its popular African-American cable network, with Tyler Perry as a key financial and creative player.

According to The Wall Street Journal, Perry will create original content for the service which will launch in late 2019. This is an expansion of his current five-year production agreement with Viacom.

As IndieWire points out, Perry has had eyes on owning a TV network for the best part of the past decade. He was said to be in conversation with Lionsgate in 2011 to launch ‘Tyler TV’, broadcasting a mixture of Perry’s series and acquired content.

BET+ will also reportedly be the home of the much-hyped First Wives Club reboot. The show was initially developed for The Paramount Network before being acquired by BET.

Pricing has not been confirmed, but the initial WSJ report claims that it will cost more than Viacom’s children-focused Noggin service, which sets subscribers back US$2.99 (€2.67) per month.

The launch of BET+ will be Viacom’s latest move in its aggressive streaming strategy. In January, the broadcaster acquired AVOD service Pluto TV for US$340 million (€303 million) and has openly spoken about its plans to rapidly expand the platform internationally.