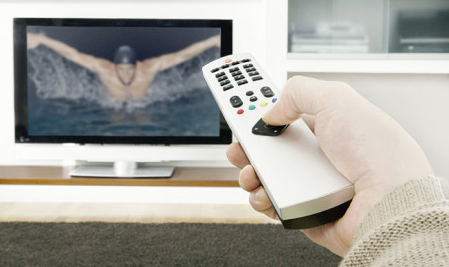 Serbia-based multi-play operator United Group, which is active across multiple Western Balkans markets, is to acquire Tele2’s Croatian business, taking the group into the Croatian market for the first time.

Tele2 said it was selling its Croatian business to United Group for an enterprise value of €220 million. The Swedish group said that the maove would allow it to realise value from the successful development of the Croatian business and to further advance its strategy with a focus on the Baltic Sea region.

Closing is expected before the end of 2019.The deal is subject to regulatory approval by Croatia’s competition watchdog.

United Group is currently active in five markets across the Western Balkans. It owns SBB, the leading cable operator in Serbia, as well as cable operators Telemach Slovenia, Telemach Bosina and Herzegovina and Telemach Montenegro. Its Total TV DTH service is available in all four of those countries as well as in Macedonia and also has an international service aimed at expatraites. Another unit, Net TV Plus, provides OTT TV services internationally, aimed at the former-Yugoslav diaspora.

Separately, Tele2 has struck an agreement with owned Baltic mobile operator Bite to create a network sharing joint venture in Latvia and Lithuania. The partnership includes sharing of infrastructure in current networks, spectrum sharing as well as future build-out of 5G.