Jon James, executive VP and former CEO of Tele2 Netherlands – and former Com Hem executive – is to leave the company at the end of June. 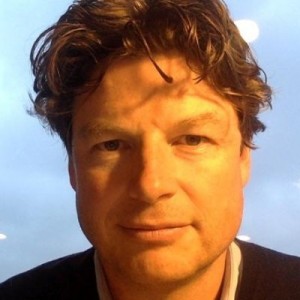 Following the merger of Tele2 and T-Mobile in the Netherlands, announced on January 2nd2019, Jon James, Executive Vice President and former CEO Tele2 Netherlands, will officially leave Tele2 at the end of June 2019.

“Jon joined Tele2 in 2017 and has been a crucial driver behind the turnaround of Tele2’s Dutch operations, ultimately culminating with the merger. Jon and I have worked together for many years and he has contributed greatly to both the success of Com Hem and Tele2 in his two most recent positions. I want to thank Jon for his leadership and engagement, and I wish him the best of luck in whatever challenges he will take on in the future,” said Anders Nilsson, President and CEO, Tele2.

“It is a source of great satisfaction to have secured, in just two years, a significant organizational transformation of Tele2 Netherlands plus the successful T-Mobile merger with an unconditional European clearance. This reflects great credit on the Tele2 team, in particular my Dutch colleagues, and I wish them all the best for the future,” said James.