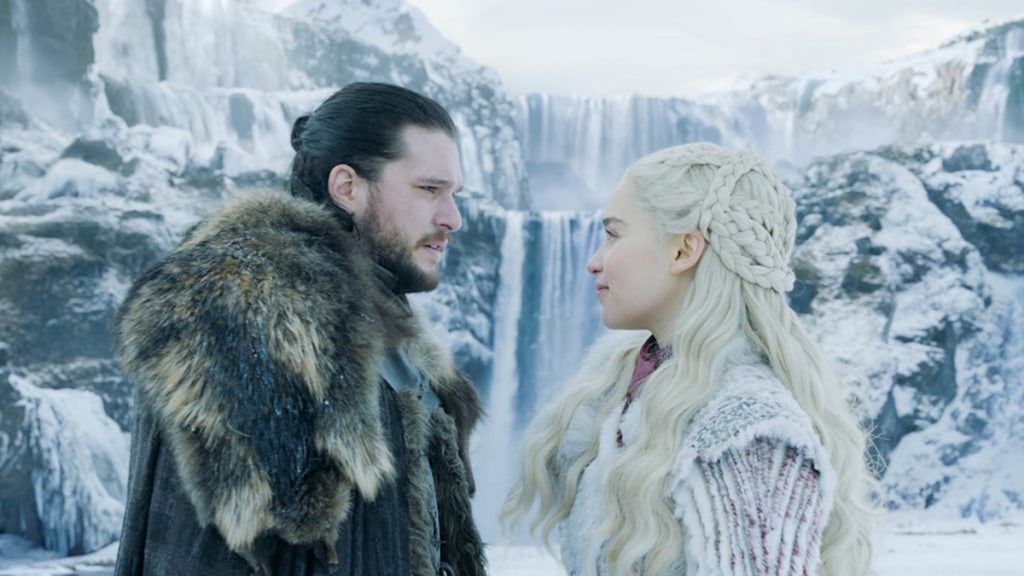 The scale of the global content piracy problem was again underlined this week with the news that the first episode of the new season of Game Of Thrones was pirated almost 55 million times in the first 24 hours after launch, according to analytics firm Muso. By comparison, the show attracted 17.4 million viewers via legal means.

Game Of Thrones has long been a target for pirates, but the scale of the problem just keeps accelerating, despite the best efforts of the TV industry to control illegal streams, downloads and torrents. Last year, by comparison, HBO’s epic fantasy series was the subject of 90 million illegal views across the first three days.

According to Muso, the most pirated views came from India (circa 10 million), which the company believes is due to the difficulty of accessing the show there. China accounted for 5 million pirated views while the US figure stood at 4 million (which in terms of the percentage of the population makes it bigger than either India or China).

Andy Chatterley, co-founder and CEO of Muso, said: “Season 8 has been long-anticipated by fans around the world, leading to what can only be described as piracy mania as dedicated fans look for streams and torrents, whether that be a result of the content not being available in their region, wanting to get in on the action early through fear of missing out, or to avoid seeing spoilers on social media.” It didn’t help, added Chatterley, that the episode also leaked hours in advance of the premiere, “causing a frenzy on torrent and streaming sites”.