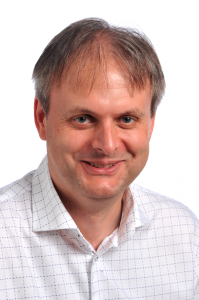 Bart Vercammen, who previously served as CTO for the CPE business unit of Technicolor and led the Wireless Doctor team, has joined AirTies as EVP and general manager of its software product line. He will report directly to Philippe Alcaras.

As part of the acquisition, AirTies takes over the Wireless Doctor software portfolio, related intellectual property and approximately 30 employees from Technicolor. It also gains access to relationships with existing Wireless Doctor customers and partners.

AirTies agreed the acquisition in January, when CEO Philippe Alcaras told DTVE that the deal would give the company access to millions of homes installed with this technology” and that that the Wireless Doctor technology would extend AirTies’ reach beyond its core market of MESH-based WiFi installations.