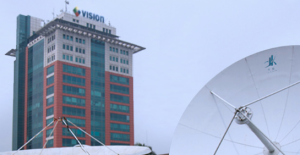 According to Bloomberg, citing unnamed sources, Canal+ is in early stage talks to buy about half of pay TV and high-speed internet unit PT MNC Vision Networks, and about 10% of free-to-air TV arm PT Media Nusantrara Citra for about US$400 million.

Hong Kong based investment outfit Argyle Street Management has separately expressed interest in a 49% stake in MNC Vision Networks, according to Bloomberg, having earlier proposed buying 25% of the company in a deal that valued it at US$550 million, ahead of possibly acquiring more in an IPO expected to take place next year.