Ross out and Finch up as Discovery names post-Scripps team

Discovery has named the new management team that will lead the enlarged company after the Scripps acquisition, with Discovery Channel boss Rich Ross out and Scripps programming chief Kathleen Finch put in charge of all lifestyle channels.

Discovery said that Ross, currently group president of Discovery Channel and Science Channel, is to leave the company. Ross had headed up the two channels for the last four years. Nancy Daniels, currently president of TLC, will take on the new role of chief brand officer, Discovery and factual with immediate effect, and will take charge of Discovery Channel and Science Channel as part of that expanded remit. 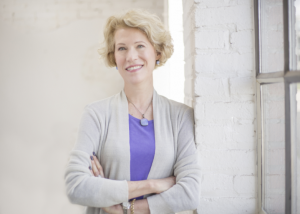 Susanna Dinnage and Erik Logan will continue as presidents of Animal Planet and OWN respectively, while Karen Leever, EVP and general manager of digital media in the US and Mike Lang, president, Discovery Networks International digital and CEO of TEN/MotorTrend, will continue in their respective roles.

David Leavy, currently Discovery’s chief corporate operations and communications officer, will continue in that role, while John Honeycutt will be the combined company’s CTO with direct management over global technology operations and strategy, reporting to Leavy.

The senior executive team will report to Discovery president and CEO David Zaslav.