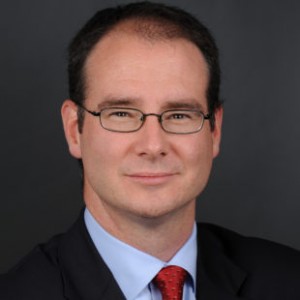 Morrison has led ESPN’s businesses in Asia Pacific since 2008 and will now return to the US, reporting to Justin Connolly, executive vice president of affiliate sales and marketing, Disney and ESPN Media Networks.

With Morrison’s move, Bunnell, who is senior vice president, international programming, production and marketing, will add regional responsibilities to his functional roles. He will now also oversee ESPN’s businesses in China and North Asia, including its relationship with Tencent.

Classen will expand his role to vice president and general manager, EMEA, South Asia, Australia and New Zealand. As part of his new responsibilities, he will now manage ESPN’s businesses in South East Asia, Australia, New Zealand and India, in addition to EMEA.

“Mike’s extensive experience in creating innovative solutions and managing and executing partnerships will allow for an effortless transition into a business development role on our team,” said Connolly. “He will be integral to our efforts in identifying and building new business opportunities.”

Russell Wolff, executive vice president, ESPN International, said: “Both Tim and Charly bring great experience, energy and expertise to succeed in their expanded roles. We want to sincerely thank Mike for his commitment and contributions over the years leading the APAC region, and welcome him back to the US.”