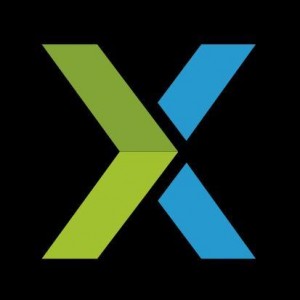 The company’s data revealed that the portion of overall ad budgets spent with OTT inventory owners increased from 8% in October 2016 to over 26% of total spend for October 2017.

SpotX said it expects OTT to account for around 30% of video ad spend by the end of 2017 as “the holiday ad spend push continues”.

“By making addressable OTT inventory available to buyers through their platforms, they’re placing themselves ahead of the curve in terms of innovation and enabling advertisers to reach audiences across multiple screens at scale.”

It defines the OTT video category as broadcast-quality inventory from TV networks, multichannel video programming distributors and other live, linear and video-on-demand streaming services delivered via connected TV devices as well as desktop and mobile screens.