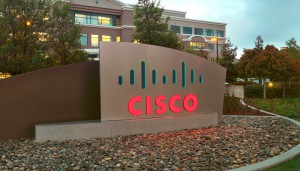 Cisco this week joined with partners to demonstrate cable broadband remote PHY architecture and the use of DOCSIS infrastructure for mobile backhaul.

At the SCTE Cable-Tech Expo in Denver, Cisco demonstrated its Infinite Broadband Remote PHY solution (RPHY) for cable access networks, which it claims to be the industy’s only standards-based distributed access architecture (DAA) on the market.

Cisco has also partnered with CableLabs to develop a way for DOCSIS to grow to handle mobile backhaul, for 4G/LTE networks to start with, and 5G installations as they start to emerge in meaningful ways, the company said.