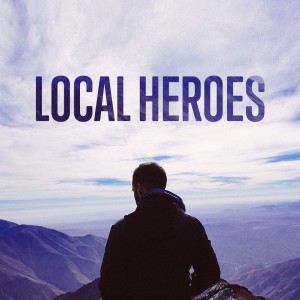 Zoomin.TV content on Watch will include #WomenWarriors, a series on Facebook’s Local Heroes channel that features “remarkable women making a difference around the world” and #BeyondPlastic, on Future Planet, a series that “highlights the real war on plastic and the creative movement it’s inspiring around the world”, according to Zoomin.TV.

Zoomin.TV hosts over 30,000 content creators and vloggers and garners 3.2 billion views every month, according to the company. The MCN already has distribution partnerships in place with AOL, Yahoo, amazon Fire, Pluto, MSN and Roku.

“We are excited to be one of the first publishers to work with Facebook as they build an ecosystem of video content and experiment with new formats,” says Zoomin.TV’s Global CEO Jan Riemens.

“Since we launched in the US in 2016, we have experienced tremendous growth with our core audience. We have seen a shift as brands now seek to engage the highly sought after Gen Z demographic, and there’s been an increased demand for content targeting this audience, which is something we’ve been successful in creating for some time. Our content has been specifically developed to meet the needs of Gen Z in response to what they’re searching for. Content that champions social justice, is reflective of their global outlook and feeds their desire to make a positive mark on the world.”