WARC: TV ad expenditure in the UK to fall 1.9% this year

Total TV ad expenditure in the UK is forecast to fall 1.9% this year, according Advertising Association/WARC Expenditure Report data.

The marketing intelligence service made a 1.4 percentage point downgrade for TV ad expenditure since its last forecast in April, despite UK advertising spend growing for its 15th consecutive quarter in Q1. 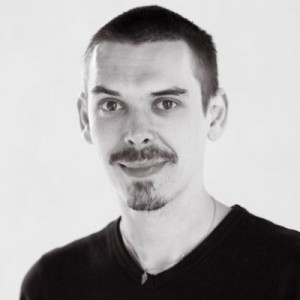 “The latest data shows that large retailers – particularly supermarkets – and major food brands reined in their TV spending by 25% during the first three months of 2017, instead committing to cutting prices on the shelves as household expenditure wanes,” said James McDonald, Senior Data Analyst at WARC.

Despite this, the report said it expects TV ad losses to be regained in 2018, with ad revenue growing 2.5%, partially due to next summer’s FIFA World Cup, which will be held in Russia.