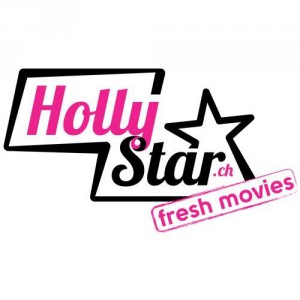 Sky has acquired 100% control Swiss OTT TV provider Homedia for an undisclosed sum, strengthening its position in the Swiss market.

Homedia, which operates under the Hollystar brand offers a catalogue of over 10,000 movies and series, including The Walking Dead, The Big Bang Theory and Westworld for a monthly fee of CHF9.90. the service also offers transactional video-on-demand.

The service is also available via the Sony and LG smart TV portals.

Hoolger Enßlin, managing director, legal, regulatory and distribution at Sky Deutschland, said that the acquisition would expand Sky’s presence in the Swiss market.

Eric Grignon, CEO of Hollystar, said that being part of Sky Deutschland was good nws for Swiss sports, film and series fans. He said that the company would benefit from access to Sky’s rights portfolio, as well as its expertise and record of innovation.

The acquisition is Sky’s latest push into OTT TV distribution internationally, following the launch of low-cost OTT services in Germany and Italy on the model of Now TV in the UK, and its recent involvement with Cisco in the creation of OnPrime TV, a service aimed at migrant and expatriate groups that is available in the UK, Germany and Italy.