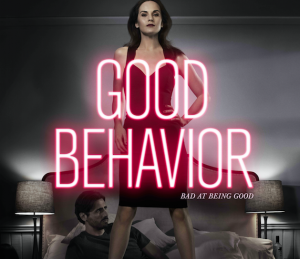 The Asian division of Turner and Malaysian pay TV giant Astro have agreed a joint venture that will see them join forces on programming for the Warner TV channel and the wider international market.

The deal also secures carriage of Warner TV on the Astro pay TV service and its OTT offshoot, Tribe.

Astro and Turner will coproduce and co-own Asian programming for the channel that will then be distributed internationally.

The Astro deal extends beyond creating local content and will see both partners share the revenue generated by Warner TV in the Asia Pacifc region.

Warner TV is carried in 15 countries in Asia Pacific and carries a slew of Warner Bros.-owned US titles including Good Behavior, Angie Tribeca, The Last Ship and DC’s Legends of Tomorrow.

“Our focus is to deepen our involvement in content creation and ownership, particularly in Asian IP, which will be increasingly pivotal in a market that values strong differentiation,” said Henry Tan, COO, Astro. “We are enhancing the exportability of signature IP, and are actively seeking distribution in multiple markets through partnerships, as well as our own platforms.”

He added: “Additionally, this new venture will also enable us to participate in the revenue distribution generated from Warner TV in the region.”