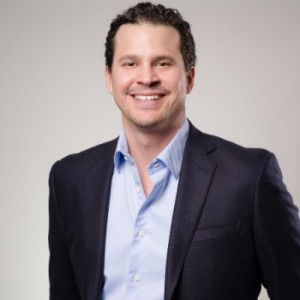 He has been named VP and general manager of the service, which is a joint venture between Turner and stablemate Warner Bros. Digital Networks Group.

The role will see him lead the overall Boomerang streaming business and partner with Korean drama-focused DramaFever on technology. Feniger will report jointly to both Turner and Warner.

At Nickelodeon, Feniger was senior director of product strategy and development.

“Sundance has a passion for kids content and animation. He also has the technical and data background to understand the underlying business,” said Turner and Warner Bros in a joint statement. “His knowledge and experience in developing great product will help Boomerang win in this competitive space.”

This offers subscribers more than 5,000 titles from the Hanna-Barbera, Looney Tunes and MGM animation libraries, plus exclusives such as Dorothy and the Wizard of Oz and Wacky Races.