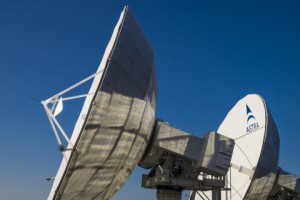 These channels are hosted on a trio of SES satellites, while Vivicast secured licensing rights for the pay TV providers offering the 4K Ultra HD programming line-up provided by SES.

“We have delivered on our bold plan announced at NAB two years ago, which was laser-focused on enabling linear Ultra HD home delivery in half the time it took HD to reach the same television milestone in the US,” said Steve Corda, vice president of business development in North America for SES.

“SES cut through the operational and technical barriers with our scalable solution delivered via satellite, which provides high quality Ultra HD and can reach over 100 million television households throughout North America.”