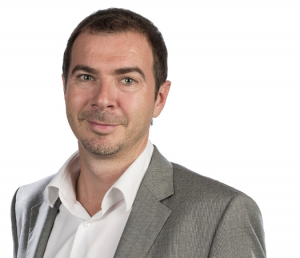 He joined Turner in 2014 from BBC Worldwide where he had been EVP, covering the Central Eastern Europe, Middle East and Africa regions for the commercial arm of the UK pubcaster.

At Turner he oversaw the Northern Europe operations, including the UK, where Turner recently sold out of the TruTV channel and has moved towards digital investments, buying into the likes of Bigballs Media.

“Ian McDonough has taken the decision to leave Turner,” the company said in a statement.  “Ian has steered the Northern Europe business during a period of fast paced change and leaves the Turner channels portfolio in great shape.”

Turner added it will be replacing the outgoing exec. “We have a strong and experienced management team in place who will run the day to day operation reporting into Giorgio Stock, president EMEA, who will be directly overseeing the Northern Europe business while we find the right candidate to lead the region going forward.”

McDonough’s next move is not yet known but a Turner spokesman said: “Ian wants to devote more time to some family interests as well as explore new projects.”