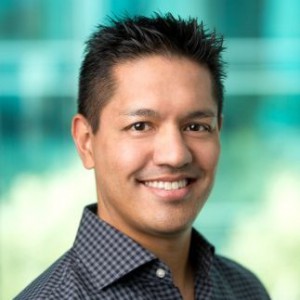 Aaragon joins from Chernin Group and AT&T-backed Ellation, which is part of Otter Media. There Aragon was general manager of VRV, a video service that encompassed a number of channels – including Crunchyroll, Rooster Teech and Cartoon Hangover.

VRV, which is currently only available in the US, is designed to offer the best of anime, animation, gaming, comedy, fantasy, and technology content.

“As a lifelong fan of gaming and geek culture, it’s appealing to elevate this platform that’s focused on helping content creators thrive, as well as to explore new ways their ideas and aspirations can come to life,” said Aaragon in a statement.

Amazon agreed to buy Twitch, a video platform and community for videogame enthusiasts, for US$970 million in cash in August 2014.