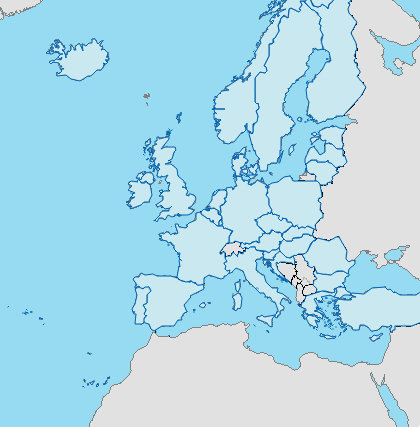 Denmark, Finland, Sweden and the Netherlands have the most advanced digital economies in the EU, according to the EU’s latest Digital Economy and Society Index.

According to the index, which measures how ‘digital’ EU member states are across connectivity, human capital and digital skills, integration of digital technology by businesses, and digital public services, Slovenia and Slovakia showed the strongest progress in 2016, while Portugal, Latvia and Germany trailed the pack in terms of progress.

The lowest DESI scores were those recorded by Romania, Bulgaria, Greece and Italy.

In terms of connectivity, the measure most relevant for Digital TV Europe readers, the highest score in 2016 was registered by the Netherlands followed by Luxembourg and Belgium. Croatia, Bulgaria and Poland had the weakest performance regarding broadband infrastructure and take-up.

4G mobile networks cover on average 84% of the EU’s population, measured as the average of each mobile telecom operator’s coverage within each country. Some 74% of European homes now subscribe to fixed broadband, and over one third of these connections are high-speed. The number of high-speed connections went up by 74% in two years, according to the statistics.

The UK ranked seventh in the DESI overall rankings, recording improvements in connectivity, internet use and human capital, ahead of Germany, ranked 11th, and France, ranked 16th.