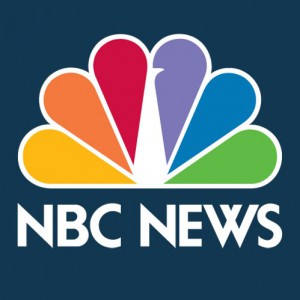 NBC News is to acquire a 25% stake in Euronews, according to various press reports. The European news channel is to be renamed Euronews NBC following the transaction.

NBC News chief Andy Lack revealed the move in an internal memo to NBC staff in which he announced that Noah Oppenheim, the executive in charge of the flagship Today programme, would take over from Deborah Turness as the US news network’s president.

Turness, a former ITV executive, was named president of NBC News International, a new division that will liaise between the US news division and Euronews, and could also serve as the springboard for further international expansion by NBC News.

Lack told staff that NBC would invest in European journalism and strengthen the depth and pace of Euronews’ reporting.

According to Bloomberg and The New York Times, NBC will spend US$30 million for its stake in the European news outfit.

The move will make NBC the second largest shareholder in Euronews after Egyptian tycoon Naguib Sawiris, who holds a 53% stake, with the remainder shred between about 20 European broadcasters.

The operation must be approved by Euronews’ current shareholders, who are scheduled to hold their general meeting at the end of this month.

News of Euronews’ discussions with NBC first emerged in November, when AFP reported that the channel was in exclusive talks with the US company. The loss-making European outfit launched a restructuring plan some months ago that saw it eliminate about 35 posts and revamp its working methods.