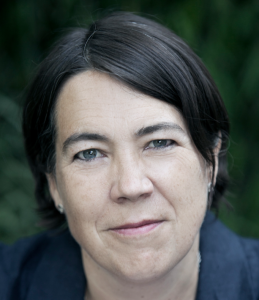 “I’m a great believer in the audience appetite for content rich popular factual,” Shillinglaw said. “With her commitment to high quality popular factual, love of rolling her sleeves up to get a big show right andexperience across programme making and commissioning, I’m delighted Donna is joining to help build on Emily’s terrific creativity at DSP”.

Clark is currently acting head of formats and features commissioning at the BBC and her credits include Eat Well for Less, The World’s Most Extraordinary Homes and Gardeners’ World.

Prior to the BBC she was at All3Media production company Lion TV where she exec produced series including Don’t Tell the Bride and The WI Lady’s Guide to Brothels.

She said: “I’ve always admired the quality output of DSP and can’t wait to join the brilliant team to create the next generation of popular, content-rich factual hits and to really take the company into new exciting areas.”

Emily Dalton added that Clark’s hire will push DSP into new areas of programming. “Donna’s track record in clever, original popular factual and formats makes her the perfect fit to help DSP grow into new areas,” she said. “I’m really looking forward to working with her.”