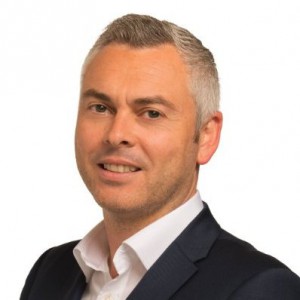 Creasey is credited with launching Sky’s low-cost Now TV service, and was more recently director of the company’s download to own Sky Store offering.

Prior to Sky he was head of marketing at UK cable company NTL/Telewest (now Virgin Media) having been at the latter before the pair merged.

Sky has strong connections to the sport of cycling, sponsoring the Team Sky professional squad. Yanto Barker is a former professional cyclist and founder of Le Col and said it was Creasey’s interest in the sport that initially brought him into contact with his company.

“I’m particularly delighted that, although it was Simon’s enthusiasm for cycling that first peaked his interest in Le Col, it was his passionate belief in our vision, our product and our business plan that convinced him to join our team,” Barker said.

Le Col, which is based in west London, is in the throes of raising finance and Barker has set out ambitious sales targets.

Creasey added: “My role will be to take the sales and marketing function to the next level and share the brand story more widely.  The UK cycling market alone is already worth £1.2 billion and I’m confident that we can significantly grow our share of the UK and global market over the next few.”