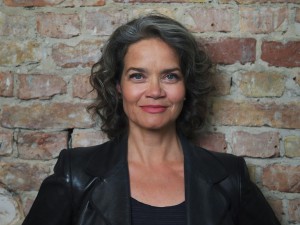 Claudia Nemat has taken on her new role as chief technology and innovation officer within the management board of Deutsche Telekom, while Srini Gopalan has taken Nemat’s previous role as head of European operations, responsible for 11 countries.

Nemat and Gopalan’s moves are the first fruit of the restructuring of Telekom’s board of management agreed in the middle of last year, creating a new innovation and technology area within the board, tasked with focusing on developments including software-defined networks, virtualisation and cloud services.

Gopalan joins Deutsche Telekom from Indian telecommunications group Bharti Airtel, where he was responsible for the company’s retail business.

Telekom recently named Walter Goldenits, CTO at its Hungarian operation Magyar Telekom, as director of technology at its domestic German unit Telekom Deutschland, with a senior position in the new group board area now headed by Nemat.

Following the consolidation of innovation and technology within a single group-wide board unit, Telekom’s national subsidiaries will focus on sales, services and marketing activities. The national units will retain responsibility for profit and loss.