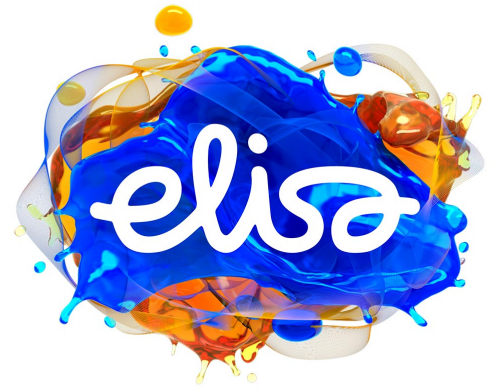 Elisa acquired Starman from Polaris Invest and Com Holding immediately following the sale by investment group East Capital Explorer of its 63% stake in the operator to Polaris Invest, hitherto a minority shareholder. Polaris had been in dispute with East Capital Explorer after it blocked the latter’s proposed sale of its Starman stake to Providence Equity earlier this year.

East Capital Explorer said that its sale to Polaris, which gave it a cash consideration of €83.6 million and an exit gain of €37.5 million, gave Starman an enterprise value of €208 million.

Polaris and East Capital Explorer agreed to settle the pending arbitration dispute as part of the deal.

Mia Jurke, CEO of East Capital Explorer, said: “I am pleased to announce the completion of this transaction, which crystallizes a significant value creation over the past years. We are working intensely with our investment pipeline, while we continue with the share buyback program launched in May.”

Elisa’s purchase relates only to Starman in Estonia. Polaris Invest and Com Holding will continue to control the group’s Lithuanian operation, CGates, which has expanded its reach by acquiring a series of smaller operators in the country as part of Starman’s previously announced strategic plant to become a major pan-Baltic operator. Polaris Invest and Com Holding reportedly plan to continue with this strategy in Lithuania.

Elisa already provides mobile services in Estonia and the merger of Elisa Estonia and Starman will create an integrated group with 2015 revenues of €132 million – mostly from mobile – and EBITDA of €48 million.

In 2015 Starman’s Estonian business’s revenue was €37 million and EBITDA was €18 million. At the end of Q3 2016 the company had approximately 122,000 cable TV subscriptions, 88,000 broadband subscriptions, 60,000 digital terrestrial subscriptions and 30,000 telephony subscriptions in the country. Starman is number one in pay TV and number two in fixed broadband in Estonia with market shares approximately 35% and 20%, respectively.

Elisa’s acquisition is expected to close in the first quarter of next year, subject to Estonian regulatory approval. The Finnish group said that it expected the deal to EBITDA neutral in 2017 and to realise run-rate synergies of €4-6 million by the end of 2019.