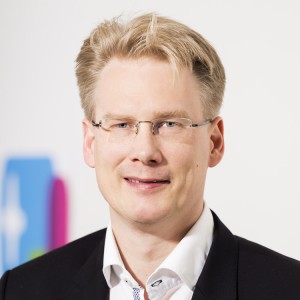 The pair did not reveal financial details of the deal, which will see Accedo effectively, absorb Digiflare. Accedo CEO and co-founder Michael Lantz will be CEO of the merged company, which will remain under the Accedo brand, while co-founder Fredrik Andersson and Digiflare co-counders David George and Mano Kulasingam will all take on senior leadership positions within the merged organisation.

“Digiflare has been primarily in the North American market, which has been stronger for them,” Adam Nightingale, VP International at Accedo told Digital TV Europe. “The overlap is very limited in terms of customers. We are in the same market but they have a very complementary product set”.

Nightingale said that Accedo has been particularly strong in the offering a white label platform as well as beskpoke solutions, with a strong offering of professional services, while Digiflare has developed “a good way of desiging, building and managing the user experience.”

He said the merger would consolidate the pair’s strong position in the North American market and also give Digiflare an international reach. “It is a route to market for everything they have been doing brilliantly for the last few years,” he said.

Nightingale said that the merger would create a company with about 550 employees, double the size of its closest competitors.

“In terms of the proposition we are without doubt stronger and we have a properly global perspective on what works and what doesn’t and we have a phenomenally strong business is South-East Asia and Lat Am as well as North America and Western Europe. We have a better view of the market,” he said.

Nightingale said that both companies will remain focused on the user experience UX. “We both understand how to address fragmented markets like the ME with many different ethnic groups in one country. It is about being able to adapt to the market you are addressing,” he said.