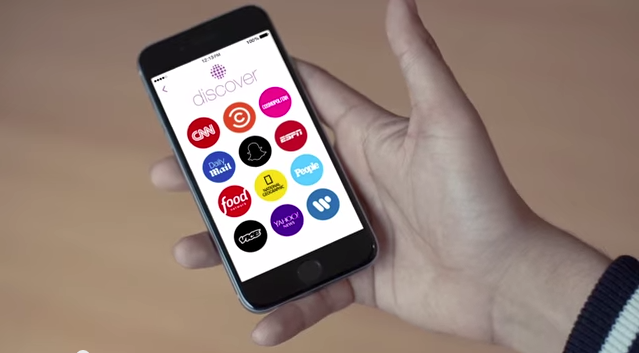 Online messaging app Snapchat plans to move from sharing revenue with content providers to its Snapchat Discover offering but will instead pay a fixed licence to make content available on the platform.

Snapchat launched Discover last year as a platform for broadcasters and other professional content publishers to make content available.

Publishing partners provide posts of versions of their own content, with the in-app feature adding supporting photos, videos, loing-form text and advertising.

Snapchat has signed up multiple broadcasters and media companies to distribute content on Discover, based on an ad revenue share agreement.

However, the messaging app provider now wants to pay a fixed licence feee and keep advertising revenue for itself.

Snapchat has also reportedly said that it wants to commission new short-form shows, again based on a licensing model.

According to Recode, citing industry sources, Snapchat has told publishing partners it would like to have new deals in place under the licensing model within the next month.

The New York Times reported last week that Snapchat is preparing a public offering and has hired Morgan Stanley and Goldman Sachs to advise on the process. According to the paper, the IPO could launch in the first quarter of next year.