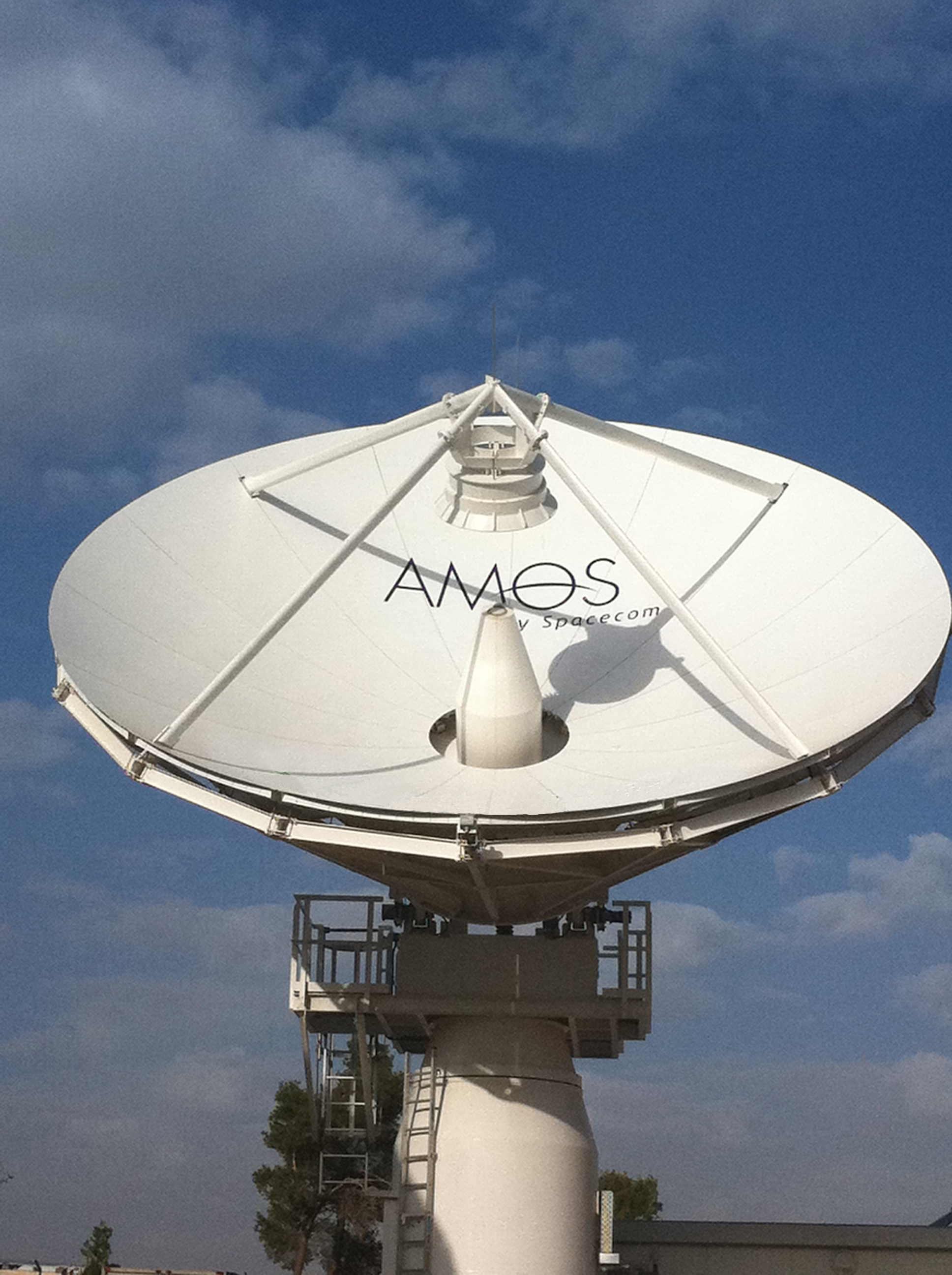 Spacecom has set itself an internal end-of-year deadline to buy an in-orbit satellite to replace Amos-6, which was destroyed in a launch-pad explosion earlier this month.

Speaking to DTVE at IBC in Amsterdam, Spacecom’s senior vice-president of sales, Europe, North Africa and the Middle East, Jacob Keret said that while building a new satellite from scratch is an option that is still “on the table”, its priority is to secure an existing satellite.

“We are talking with many satellite operators and third parties in order to identify a suitable satellite. Our plan is to bring such a platform before year-end,” said Keret.

He claimed that while there are only a few options available, Spacecom is currently in the process of analysing the technical coverage and performance of potential replacement satellites.

The ideal replacement would have a similar deign, will not currently be servicing any other customers and, if secured, would be known as Amos-6R, or replacement.

At the same time, Amos has entered a 30 day discussion period with Beijing Xinwei Technology Group, which agreed last month to buy Spacecom for US$285 million (€253 million) – on the condition that Amos-6 was successfully launched and completed in-orbit testing.

“The Chinese have opted to continue discussion with the shareholders after the loss of Amos-6. They could run away from the contract, [but] they prefer to renegotiate and to make some adaptations to the merger agreement,” said Keret.

The negotiations are due to close in the first week of October.

Amos-6 was destroyed following the launch-pad explosion of the SpaceX Falcon 9 rocket that was due to carry it into space. The explosion happened during a standard pre-launch static fire test.

The satellite, which had Facebook attached as a prominent client, was due to replace the in-orbit Amos-2, which is due to go out of service in 2017. Building an all-new replacement satellite is a process that Keret said would likely take 24 to 30 months.