Report: Takis Candilis out at Lagardère 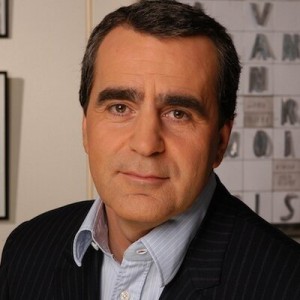 Longstanding Lagardère executive Takis Candilis has left the media giant, according to numerous reports out of France.

Candilis has been a senior exec at the French company, running its TV division and spearheading much of its recent M&A activity and growth.

Last year the French conglomerate rebranded its content division Lagardère Studios as part of a renewed effort to expand internationally.

It has bought the Spain-based prodco Boomerang and upped its distribution efforts as part of that initiative.

The French news reports suggested Candilis’ departure was motivated by “profound differences” between himself and Olivennes.

Finance and strategy chief Christophe Thoral is reportedly filling Candilis’ shoes, although it is not clear whether that will happen on a permanent basis.

Candilis has been at Lagardère since 2010 and was at TF1 prior to that.

Lagardère has not yet responded to a request for comment.