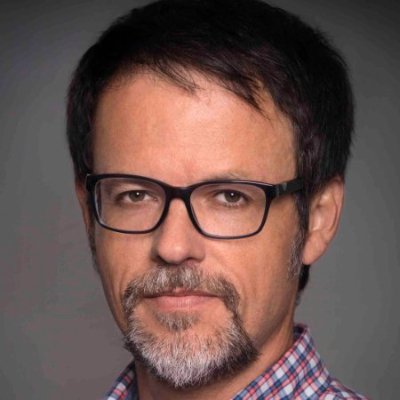 Former Canal+ streaming boss Manuel Alduy has joined Fox and will head up the studio’s French sales and development efforts.

As senior VP, sales and development at Twentieth Century Fox Television Distribution, he will oversee sales of its content in France across free and pay TV, as well as to local SVOD platforms.

Alduy left Canal+ in May amid a raft of exec changes at the troubled pay TV operator. He had served as head of OTT at Canal+, overseeing the online and mobile unit of the Vivendi owned business.

Before that he was head of cinema and series acquisitions for Canal+, and prior to that he was the pay TV firm’s head film buyer.

In his new role he will report into TCFTVD’s LA head office.

“Manuel is a highly respected executive in the television market place who has an equally creative and intelligent approach to deal-making in our ever evolving television business,” said Gina Brogi, executive VP Worldwide Pay TV & SVOD at Twentieth Century Fox Television Distribution. “We’re proud to have someone as dynamic, collaborative and gracious join our team.”

Alduy added: “The studio’s award-winning programming portfolio, across both feature films and television series, is second to none. I look forward to exploring and expanding sales opportunities across multiple platforms in this time of exciting changes in the entertainment industry.”