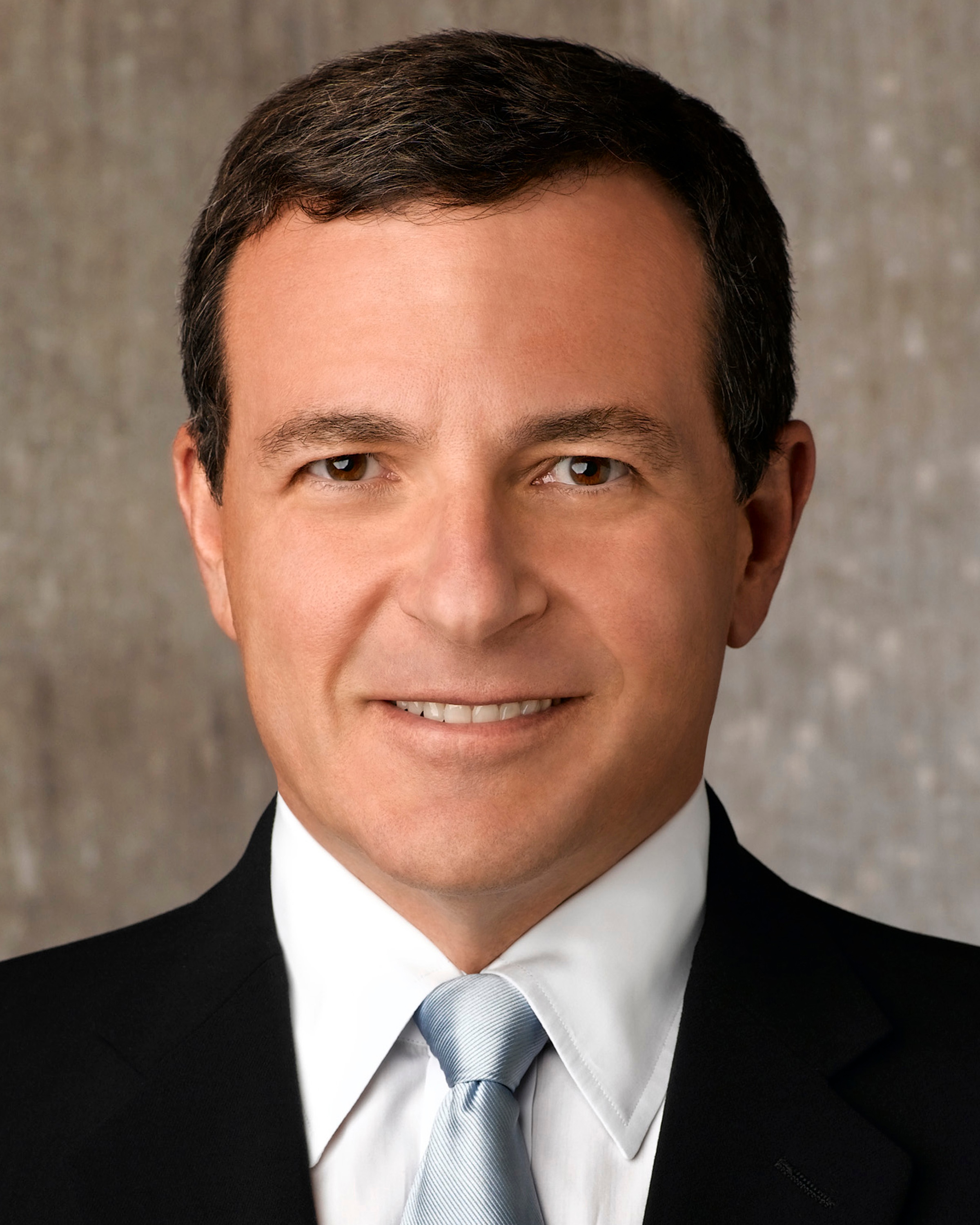 Disney is gearing up to launch an ESPN-branded subscription streaming service, after buying a US$1 billion (€900 million) stake in video streaming technology firm BAMTech.

The deal marks a major over-the-top push by Disney, which said BAMTech will be a key partner for delivering streamed video and other digital products from both ESPN and Disney-ABC Television Group.

Speaking on Disney’s third quarter earnings call, CEO Robert Iger said the company aims to launch the ESPN service “probably by the end of the year,” using infrastructure and content provided by BAMTech.

Iger said that the ESPN OTT service will include content that BAMTech has licensed for Major League Baseball and the National Hockey League and will add ESPN-licensed content like college sports, football and basketball, tennis, rugby and cricket.

“The goal is not to take product off ESPN’s current channels but to use sports and product that ESPN has already licensed that’s not appearing on the channels,” he said.

Disney agreed to acquire a 33% stake in the business with the option to acquire majority ownership in the coming years, and will pay US$1 billion in two instalments – one now and one in January 2017.

BAMTech will be separated from MLBAM as part of the deal, while the National Hockey League receives a minority interest in the firm, as the result of a previous agreement.

“Our investment in BAMTech gives us the technology infrastructure we need to quickly scale and monetize our streaming capabilities at ESPN and across our company,” said Iger.

“We look forward to working closely with BAMTech as we explore new ways to deliver the unmatched content of The Walt Disney Company across a variety of platforms.”

In its media networks division, revenue was up 2% to US$5.9 billion. However operating income decreased by US$6 million to $2.4 billion. A 6% decline in broadcasting operating income offset by a 1% rise in cable network income.

Disney noted lower results at the Disney Channel with decreased program sales, partially offset by higher affiliate revenue. Lower equity income from A&E was due to a decrease in advertising revenue and the impact of the conversion of the H2 channel to Viceland.