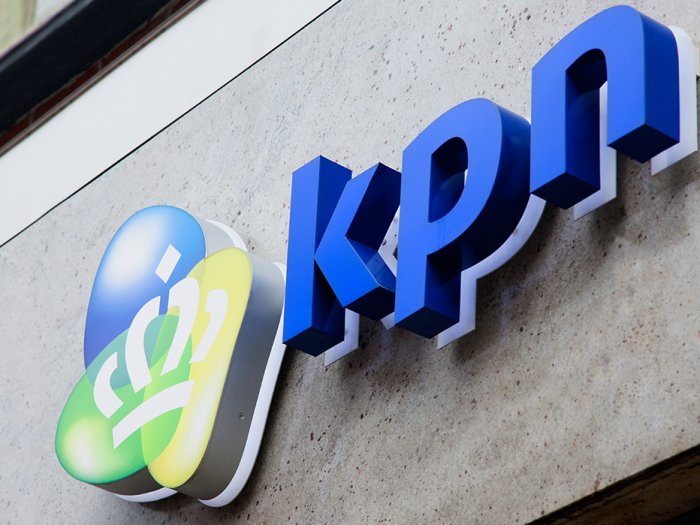 Dutch telco KPN and Fox Sports have reached a deal on the distribution of the latter’s sport channels, including its coverage of the country’s Eredivisie top-tier football league.

KPN said that, on the basis of the deal reached, its customers who wanted to continue to take Fox Sports and view live football would be able to do under better conditions than before.

The telco said it was maintaining the current model of distributing the channels would be maintained and that it had been given more flexibility to make football accessible to a wider group of viewers at a lower price, but without including them in its basic package.

The move follows KPN losing a court case against Fox Entertainment Group in which it had challenged the latter’s right to charge it more than rival providers for coverage of Eredivisie football.

The telco had filed a case against Fox’s Eredivisie Media & Marketing subsidiary to challenge the new terms the latter wanted for carriage of its sports channels.

However, the court ruled that Fox was not obliged to offer exactly the same conditions to different operators.

Dutch competition watchdog the Authority for Consumers and Markets has meanwhile launched an investigation into the terms under which Fox proposed to sell its sports channels.