Sky teams with Telefónica in Germany 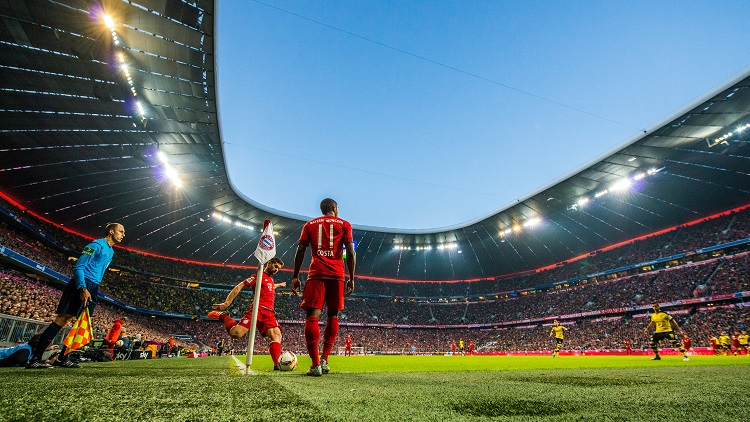 Sky Deutschland has teamed up with Telefónica Deutschland to make its revamped online TV service, Sky Ticket, available to O2 customers in Germany.

Sky this week launched Sky Ticket, which allows online TV users to purchase day, week or month passes for sports and entertainment content rather than sign up to a long-term contract.

The new online service enables sports fans in Germany and Austria to access Bundesliga matches for €9.99 a day, €14.99 a wee and €29.99 a month. Entertainment passes are also available.

The deal with Telefónica will see O2 customers able to view Sky’s Bundesliga, Champions League and Formula 1 coverage along with other exclusive sports content.

Holger Ensslin, managing director legal, regulatory and distribution at Sky Deutschland, said that the agreement would enable it to reach a broader audience with Sky programming.

Markus Haas, chief operating officer at Telefónica Deutschland, said that the deal was the “perfect match” between the country’s leading pay TV operator and O2.