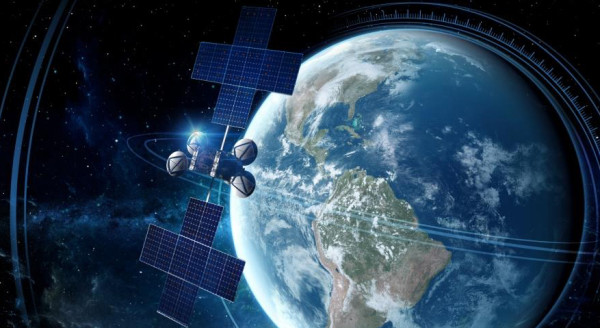 The European Broadcasting Union (EBU) has signed a new capacity agreement with Eutelsat whereby it will take capacity on four Eutelsat satellites to carry live broadcasts of flagship sports events including all this year’s major European football championships and summer sports events.

The EBU said that it would use its capacity on the Eutelsat 65 West A, Eutelsat 12 West B and Eutelsat 5 West A satellites to extend its existing footprint to new regions, especially Africa, with a full-time lease for capacity.

Eutelsat has also renewed and expanded the capacity deal it has with Eutelsat on the Eutelsat 7B satellite. This satellite will remain the core element of Eurovision’s network over Europe, the Middle East and North Africa for distribution of live images of all major sporting and news events shown by European broadcasters.

Graham Warren, network director at Eurovision, said: “Our objective has always been to provide our customers with highly reliable and innovative production and distribution services with the best possible conditions, technically, operationally and of course financially. The EBU knows it can rely on a number of satellites in Eutelsat’s fleet to ensure video distribution across the world, most notably the European continent in its larger perimeter and the African continent, which represents a promising new marketplace for Eurovision services; and in an ever growing environment for live video services, in multiple formats, from second screen to UHD.”

Michel Azibert, Eutelsat’s chief commercial and development officer, said: “These new contracts place Eutelsat’s satellites at the heart of the digital infrastructure gearing up to broadcast this summer’s major sporting events and for the coming years. We are going a step further in our relationship with Eurovision and the EBU and are delighted that the global scale of our fleet enables us to meet their needs in Europe, South America and Africa.”