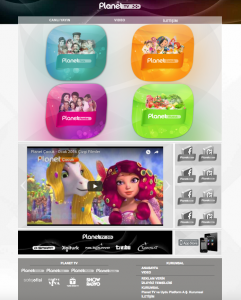 “Turkey is an incredibly vibrant market and we’ve been looking for the right opportunity to establish a footprint there for some time,” said Lyle Stewart, SPT Networks’ senior VP, central and eastern Europe, the Middle East and Africa. “We look forward to bringing our expertise in building strong international channel brands to Planet TV to help the portfolio go from strength to strength.”

The deal comes after SPT, Sony’ television arm, bought the Film1 channel from Liberty Global last year and CSC Media in the UK the year before.