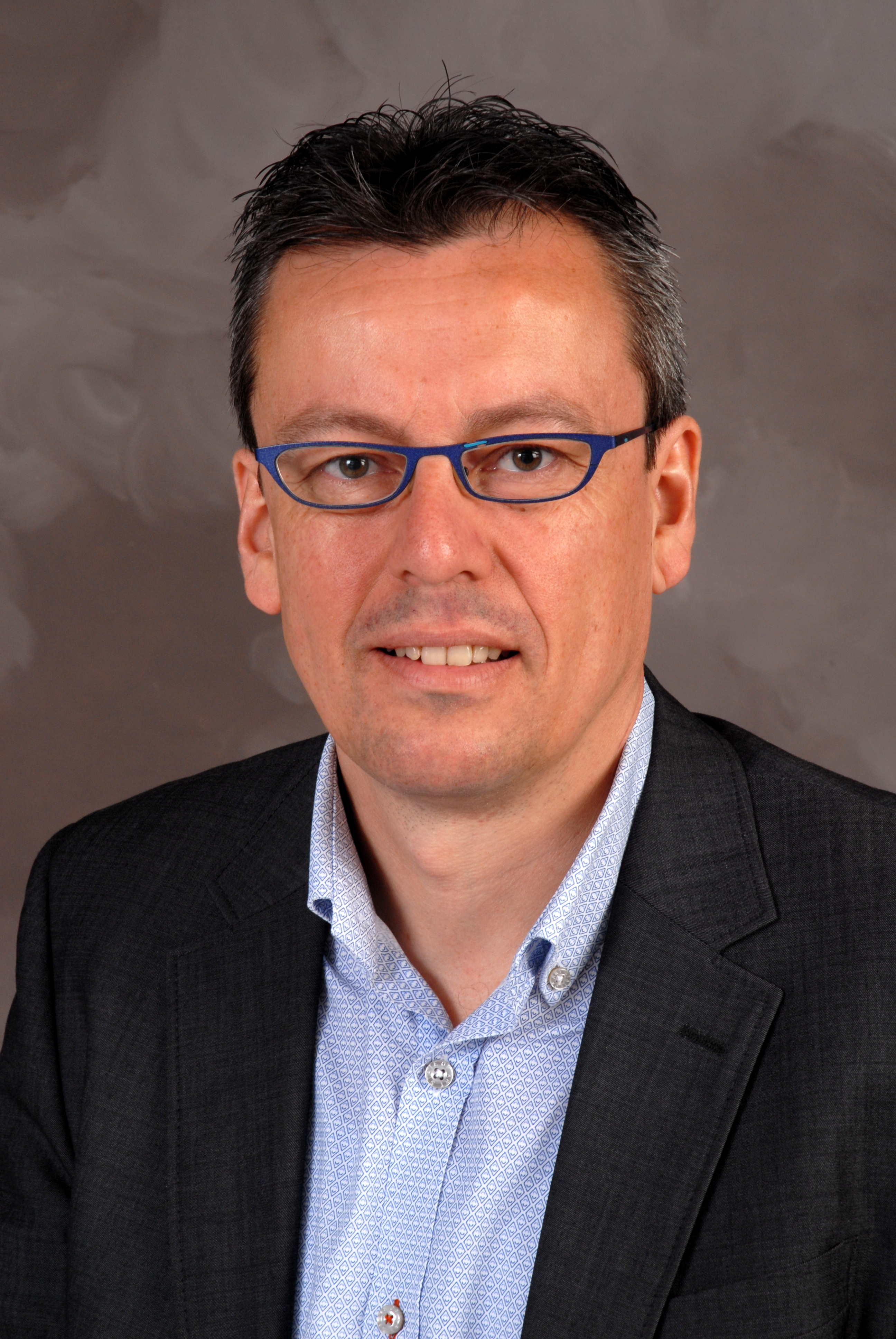 Interactive TV technology provider Zappware is being used by Belgian service provider Mobistar – soon to rebrand as Orange – to power the cable TV service it recently launched thanks to the country’s new open cable rules, the company has revealed.

Zappware, which this year celebrates its 15th birthday, is being used by Mobistar – which will be rebranded as Orange Belgium – to deliver the service, which is provided over the networks of Telenet in Flemish-speaking Belgium and over Voo’s network in French-speaking Wallonia.

According to Vos, the deployment was “quite challenging” because “the end-to-end system makes use of [the other operators’] equipment and it was complex in terms of the deployment and quality assurance.”

Vos said that offering a consistent service via an advanced home gateway device across both parts of Belgium via the different cable networks was a complex undertaking.

Vos said he believed the open model adopted for Belgian cable could be taken up in other countries with mature networks. “I believe that a lot of regulators are looking closely at Belgium and there could be pressure to open up cable and IPTV networks,” he said, adding that pressure for movement in this area was also coming from mobile operators that are keen to offer TV as part of a quad-play proposition. “Pure mobile operators are obliged to come up with a quad-play to survive. I think there will be a kind of MVNO model in TV and from that perspective a lot of countries are likely to look into it. We have proved we as a company are capable of handling such a complex deployment so it could be a huge opportunity for us as well.”

In addition to its deal with Orange, Zappware is providing its technology to IPTV operator Massy Communicatoins in Trinidad and Tobago, which is launching an IPTV service this month including network DVR, catch-up TV, VoD and multiscreen TV.

Zappware entered the TV business 15 years ago and in 2005 secured a contract to support Telenet’s deployment of its digital cable TV platform, which involved providing all TVs connected to the network with an IP return path connection to support VoD and interactive TV, in what Vos described as “the first [deployment] of its kind worldwide”. Other milestone deployments included Unitymedia’s digital cable rollout in Germany, which Vos said was judged ‘best in class’ by an independent benchmark study. Zappware has rolled out digital TV services in central and eastern Europe and more recently in Latin America and south-east Asia.

Vos said that in its 15 years Zappware had seen three key phases of development in the digital TV business – migration from analogue to digital, migration from SD to HD and the introduction of two-way interactive services, and the latest phase, the introduction of all-IP networks and the delivery of video services from the cloud. “Now you have personalisation of content discovery via smartphones and tablets with consumption on the big screen,” said Vos.

“We have experience of seeing through each of those digital waves and we have introduced our product offering for each case. Many regions in the world have still to go through those changes. The advantage of us being Europe-based is that we have seen all these waves we can benefit from that experience and export it to other continents.”