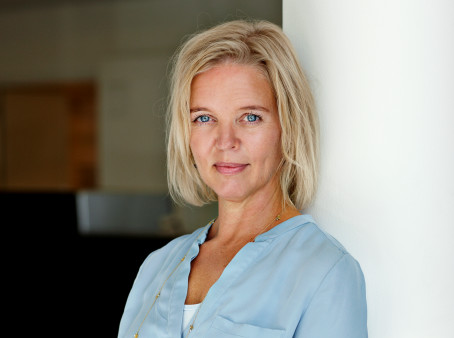 Danish cable and telecom operator TDC saw its cable TV base decline but increase ARPU, while its smaller IPTV base grew over the full 2015 financial year.

Reported revenue from TV in YouSee declined by 0.9% to DKK3.239 billion (€434 million) as a result of the decline in the customer base, partly offset by higher ARPU.

The TDC/Fullrate brands’ TV offerings saw growth of 19,000 customers over the year, which the company said was driven by attractively priced packages with premium content in both cases.

Revenue from the IPTV offerings grew by 10.9% to DKK1.001 billion, despite a DKK10 decline in ARPU due changes in the product mix, partly offset by price increases at the start of the year.

“We succeeded in meeting our financial targets for 2015, but we must regrettably cancel the distribution of any more dividend for 2015 due to the deteriorating outlook for 2016. This is a disappointing message for our shareholders, but the Danish business is under considerable pressure,” said CEO and president Pernille Erenbjerg.

“I’m confident that our new strategy for the period up until 2018 will ensure that, based on better connections, we will be able to supply better solutions, supported by improved customer experiences. At the same time, we will make TDC simpler and better for customers.”